HomeFootball10 coolest players in the RPL, which woke up today unemployed

10 coolest players in the RPL, which woke up today unemployed 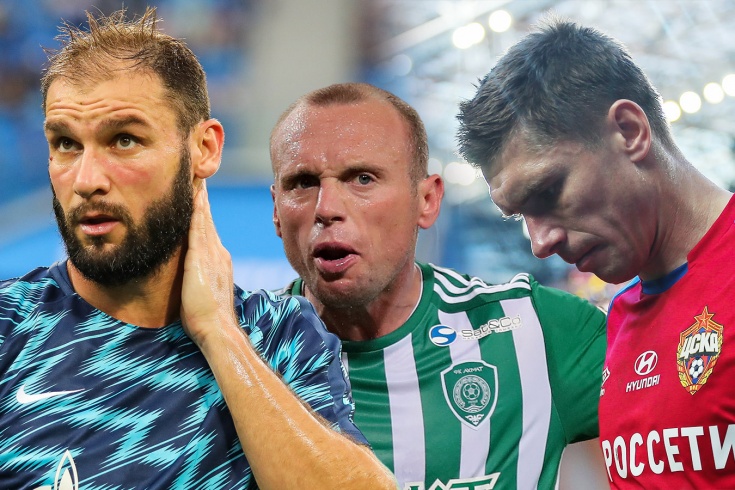 Yesterday, July 31, with many players in RPL expired contracts. Now they are free agents. Tell about the ten most vivid of them. 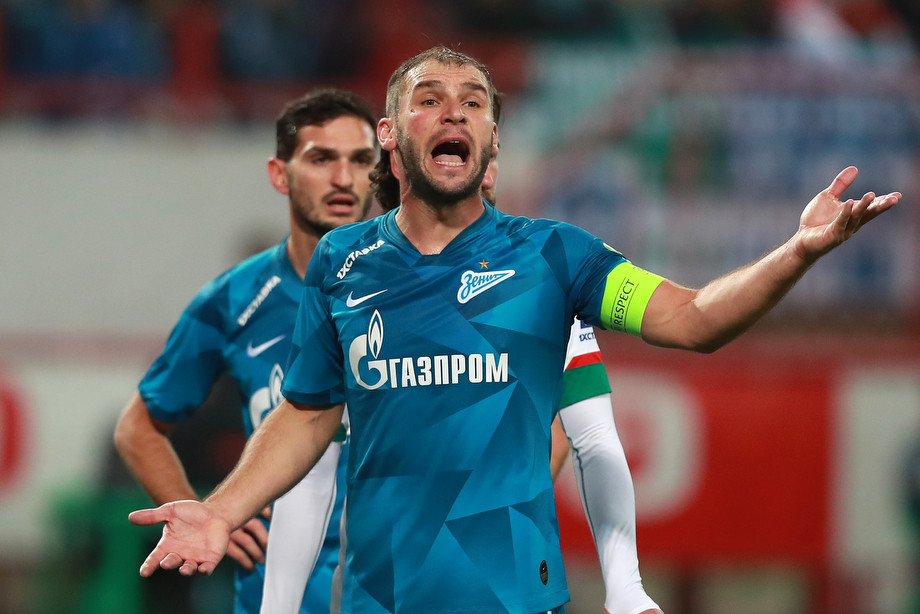 After a wonderful 3.5 years in St. Petersburg Ivanovich decided to leave “Zenith”. In the Petersburg club, he immediately became the leader of the defence, and after a year and a half and even got the captain’s armband. Bano helped Zenit to twice win the Russian championship and one Russian Cup, which accidentally broke. During this time, he remembered the incredible dedication and professional approach to business. It is not surprising that until now, despite the age of the defender, there is demand for it in the EPL. As claimed by the Serbian portal Novosti, shortly Sechin may join the “Everton”. 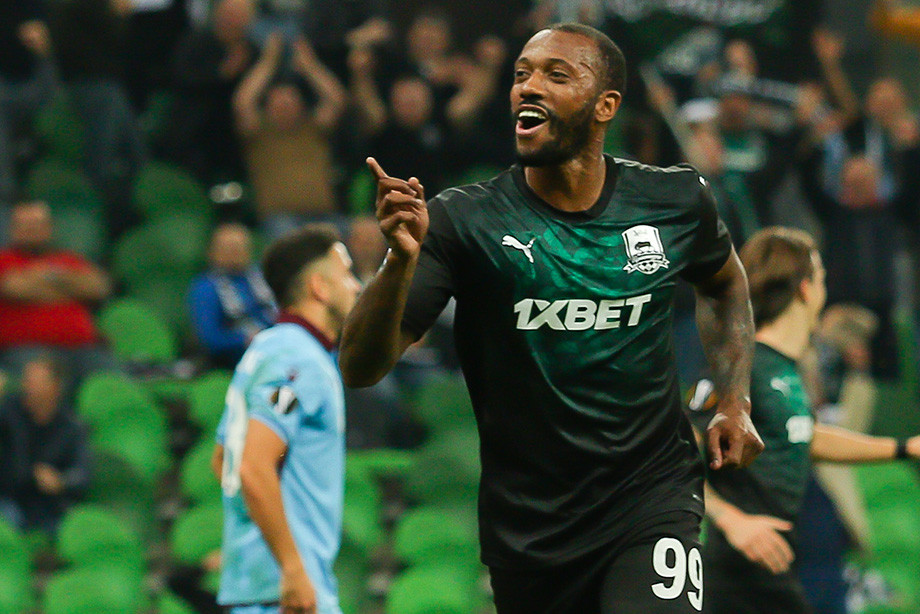 For the year in the “Krasnodar” nothing outstanding Manu do not have time. In RPL, he scored “Orenburg” and “Ural”, and in the Europa League – “Trabzonspor”. The result – 3 goals in 19 matches. Indicators for the attacking midfielder is quite modest. In addition, Fernandes for 34 years. It is not surprising that the bulls so quietly released the Portuguese midfielder. Especially in anticipation of the tightening of the limit. 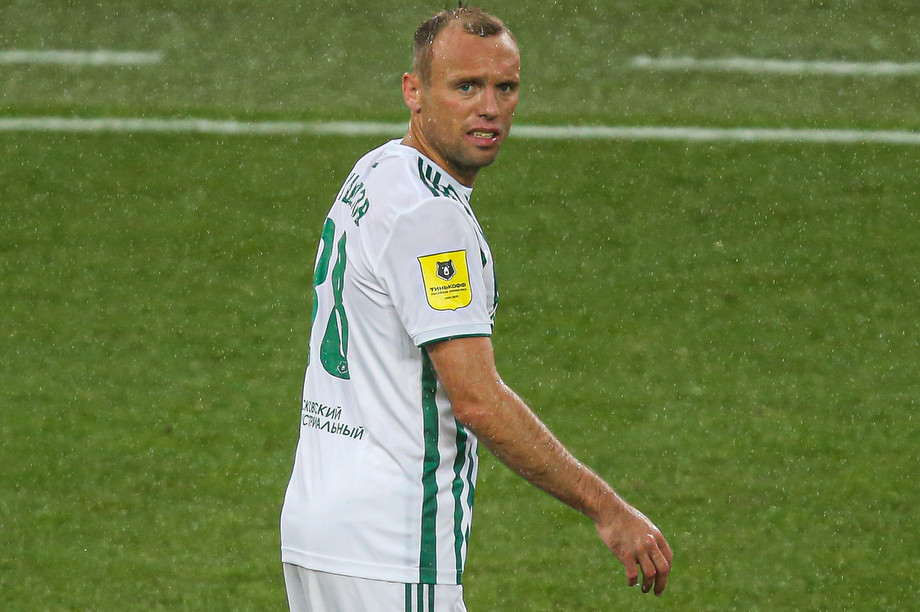 In “Ahmad” Glushakov has adapted immediately, but once I got used to new team, became one of its leaders. In 24 games RPL Denis gave an assist to his name, has shipped to the opponents of the team had 4 goals and helped the club stay in the Premier League. Also on his account, he recorded two goals in the Cup of Russia. Now the midfielder is looking to continue a career and takes questions from about the future. “Think about it after the championship, so now is the time. There are certain agreements with the club that also work in the case of interest and proposals from other teams. In the near future will be clear”, — said at the end of July Dennis. 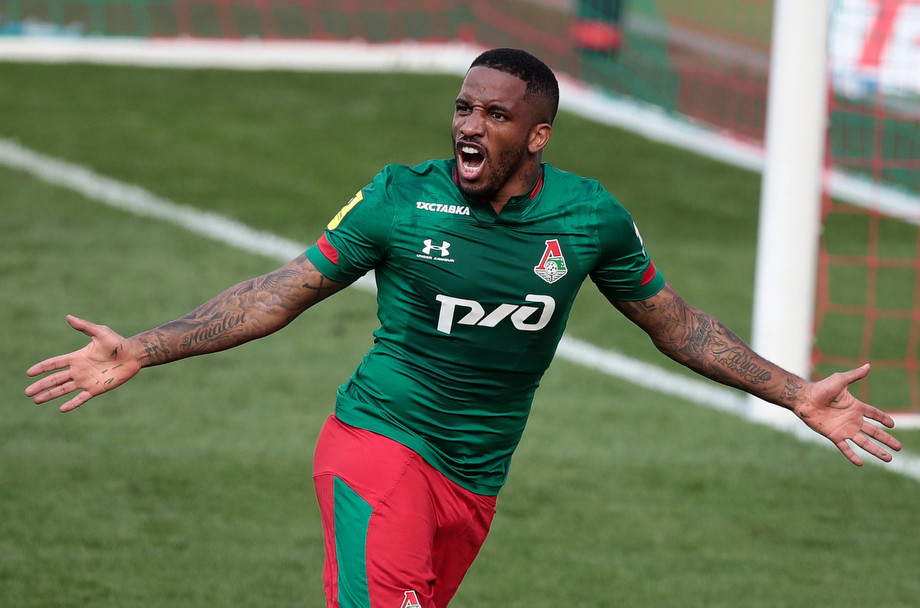 Almost the entire season, Farfan has recovered from a knee injury, and when I finally returned, had to spend only three matches in which he scored one goal. Despite his age and expiring contract, Jefferson recently claimed that he is not going to finish his career. In mid-July, the Peruvian media reported about prolongation of the contract with the midfielder, and Marko nikolić asserted that he was glad the presence of Farfan in the team. However, the football agent, information about the new agreement with Jeff is not confirmed. 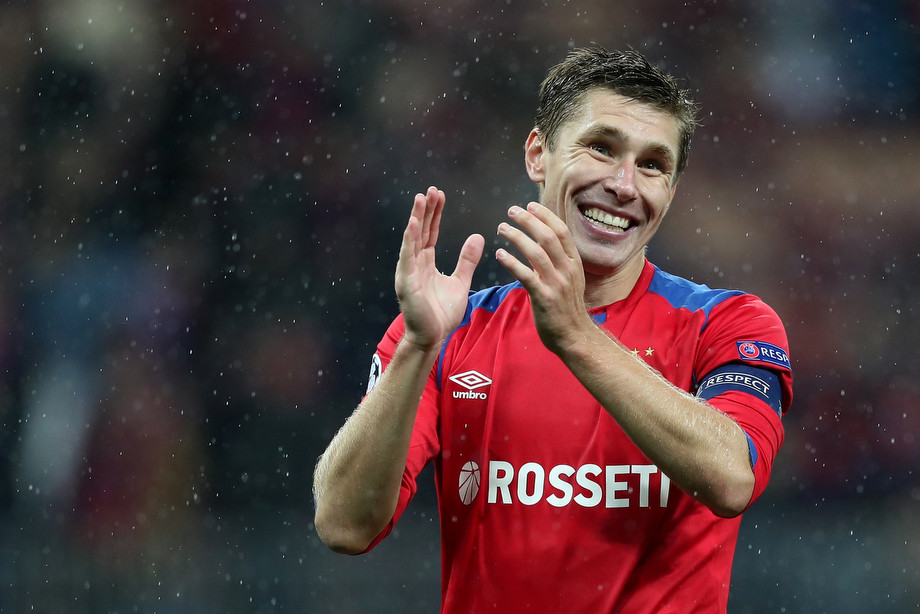 Due to injury and obscure game Nababkin fell out of the starting lineup CSKA. In RPL this season he participated in 13 games. In winter, the General Director of the Moscow club Roman Babayev claimed that with the coaching staff discussed the issue of extension of the contract with the defender. However, the final decision CSKA is not stated. The club is not broke the silence and at the end of the season when Nababkin back at the start. It seems that after 10.5 years in CSKA, Kirill will change the team. 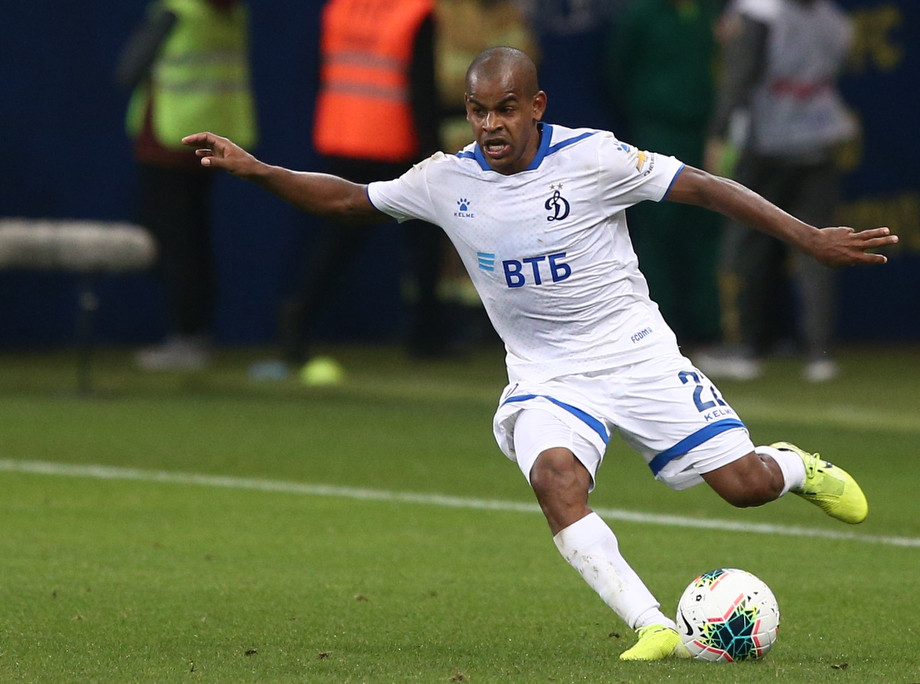 Last season in Dynamo Joazinho were not as good as the year before – often left on the bench, rarely scored and gave assists. As a result the Moscow club decided not to renew the agreement with the 31-year-old midfielder. About where now, Joazinho will play, he does not know. The player admits that while he has no agent, no options. “I don’t know where you’ll be. I don’t even have an agent. I really don’t know where to continue his career. Still nothing planned. Of course, I would like to stay in Russia. Especially because I have family here, I got a Russian passport, and learned Russian language,” said the midfielder. 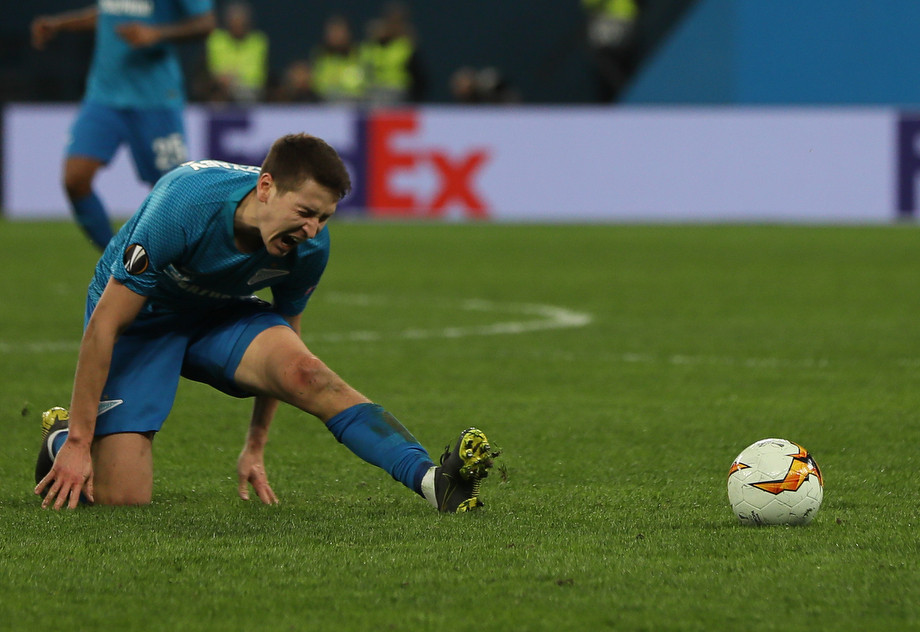 Daler lost a place in a basis “Zenith” from-for frequent injuries and lost competition Ozdoev, and Barrios. As a result, in the last drawing RPL he had mainly to be content outputs to replace at the end of matches – he played just a total of 753 minutes. For a candidate to the Russian national team is, of course, is not enough. So Dallaire was about to leave. And not just anywhere, but to a foreign club. Previously the player was interested in Bordeaux, Marseille and Hoffenheim, and now, according to the “Championship”, the representative kuziaev’s talks with Valencia. 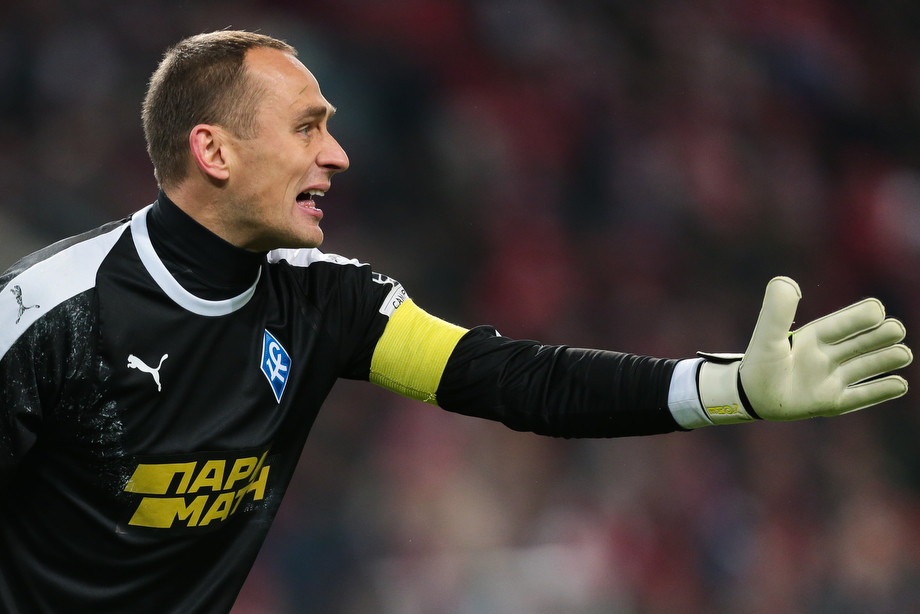 Surprisingly, it seems that 39-year-old pick is not going to leave football. Until the winter break in the “Wings” Sergey worked, and then was forced to give up his place in goal Yevgeny Frolov. Probably for the second part of the championship goalkeeper so I sat on the bench that was eager to find a new club after the expiry of the contract in order to play again. As it became known “Championship”, the choice of the goalkeeper fell on the “Tambov.” “We plan to conclude with Ryzhikova a one-year contract. He’s already in the team,” said sports Director of “Tambov” Pavel Khudyakov in conversation with the correspondent of “Championship” Andrey Pankov. 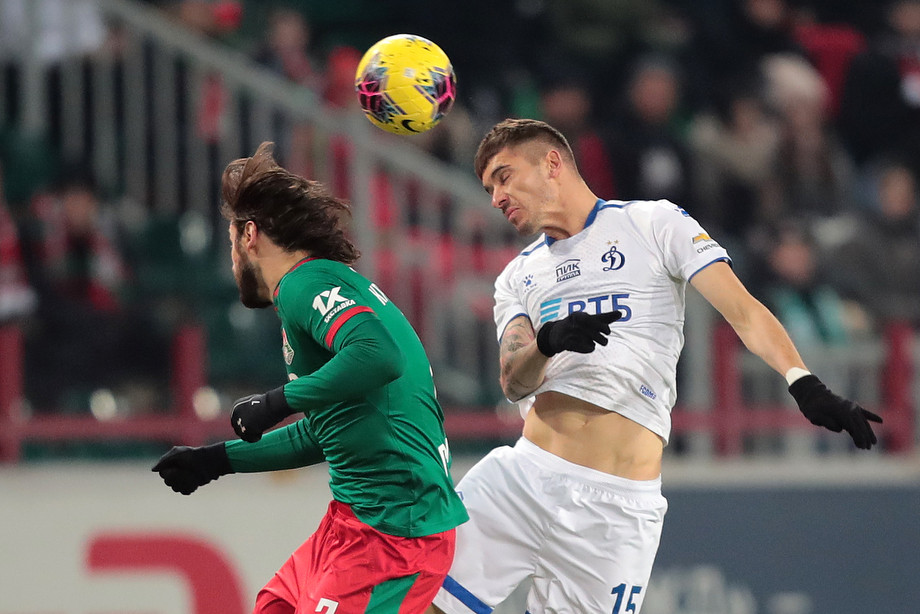 Neustädter had a good season with Dynamo, but the club still decided not to renew his contract. Why? Probably due to the fact that the team Novikova center of the field is oversaturated with players. Roman already said goodbye to the club, but nothing concrete about his future yet. According to the Turkish journalist Safaga Malatya, summer Neustädter will return to Turkish super League. 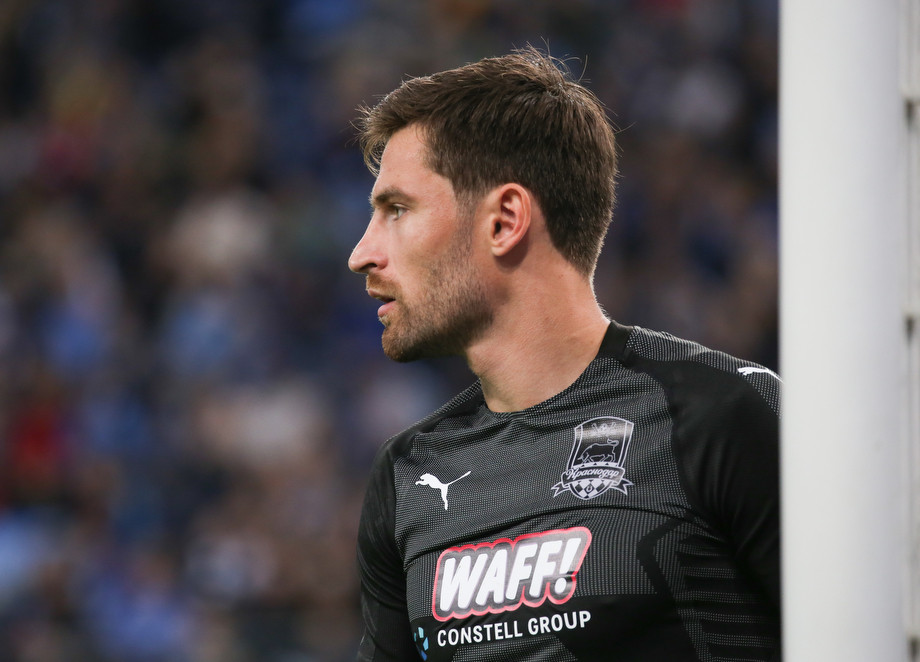 Stanislav Kritsuk also already a few days ago said goodbye to his club. In the past season as the year before, he played the role of mate Matthew and. Only RPL

Stanislav had one match – against the “Tambov”, which managed to keep their goal dry. In late June, Turkish media reported that Cricut close to moving to Besiktas. Soon, however, the goalkeeper got injured and dropped out before the end of the season, so talks seem to be put off.

“Manchester United” was on the verge of failure in Europe! The Danes forced him to play 120 minutes

Zenit need strengthening. What is missing for the Champions League