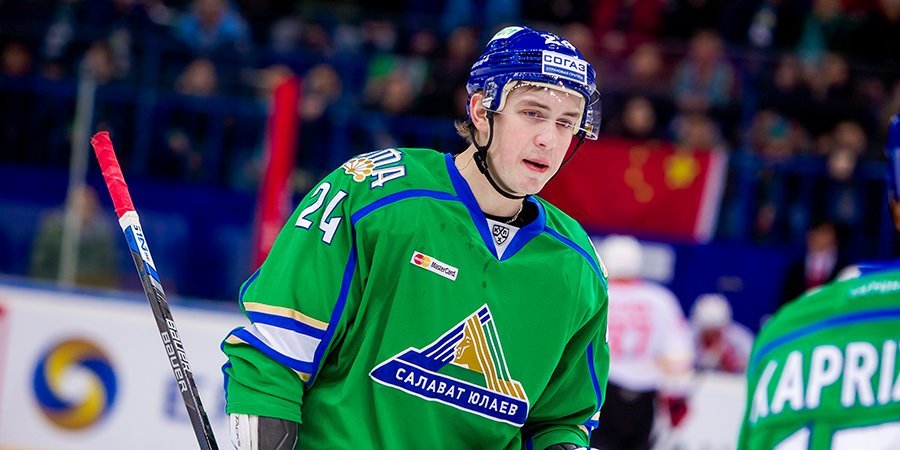 Striker Mikhail Vorobiev has signed a three-year contract with “Salavat Yulaev”, reported on the website of the Ufa club.

23-year-old Vorobiev is a graduate of “Salavat”. The last three seasons he spent in the system of Philadelphia.

— Negotiations with the club have been quite successful. Immediately found the understanding with the club management. Decisive here was the fact that this is my home club. I know that “Salavat Yulaev” has always high goals and objectives. And of course a pleasure to play in front of their fans — said 23-year-old hockey player.

For our team it is a very good purchase. There are a lot of advantages. He’s our local graduate. He’s young, very good prospects. He is a big inspiration to play at the highest level. But Mike needs a “jump” just as the position of a leader in this club “Salavat Yulaev”, which also poses a high challenge. Plus, he plays at home. He’s got a big three-year contract, for which he can prove himself at the highest level and help us to achieve the best results, — said sports Director of “Salavat” Vasily Chizhov.

In season 2019/20 sparrows played 20 games in the NHL for the Phillies, scoring one goal and making two assists.