HomeФутболA group of players Chertanovo, and the coach can move to the “wings of the Soviets”

A group of players Chertanovo, and the coach can move to the “wings of the Soviets”

A number of leading players “Chertanovo” and head coach Igor Osinkin can move to “wings of the Soviets”, reports “Sport-Express”. 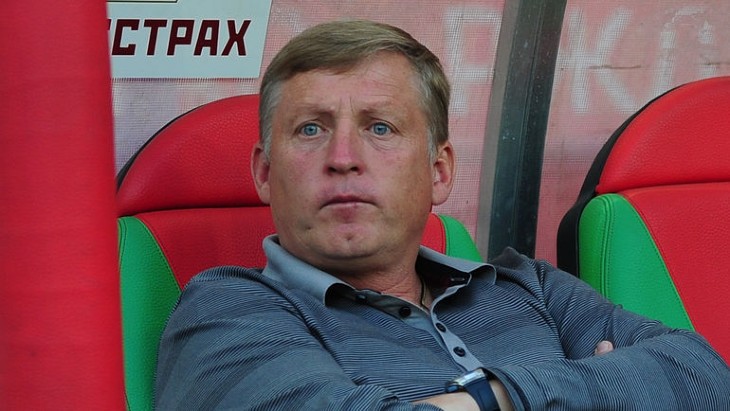 However, it can happen if someone there is no proposal of RPL.

Earlier media reported about a possible move Osinkina to Samara.

At the end of last season “wings of the Soviets” flew out of the RPL. Samartsev has occupied 15-e a place (second to last) in the standings with 31 points. (Vyacheslav Korotkin)