Striker VfL “Borussia” Alassane of Plea got to sphere of interests of the four clubs from the English Premier League, according to Bild. 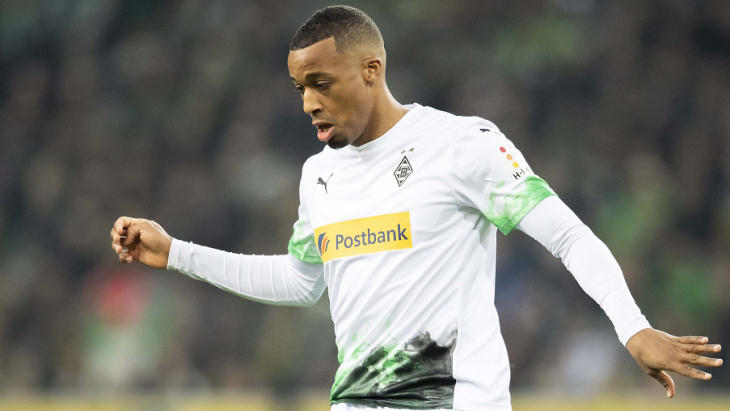 According to a source, the 27-year-old footballer interested “Tottenham”, “Manchester UTD”, “Arsenal” and “Leicester”.

It is expected that the German club is ready to sell Plea for a sum in the region of 35-40 million euros.

This season, Alassane scored nine goals and made eight assists in 29 matches of Borussia Dortmund in all competitions. Plea contract with the German club up to June 30, 2023.