HomeТеннисAgassi, Federer and other tennis dads who won the tournament “Grand slam”

Agassi, Federer and other tennis dads who won the tournament “Grand slam” 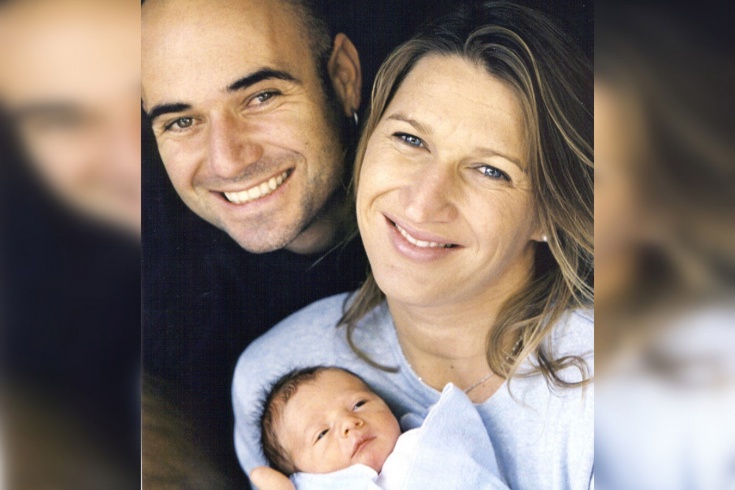 We already wrote about how tennis players return to the tour after the birth of children. Some of them even win titles, and in some cases win the tournament “Grand slam”. Tennis dad, of course, win more often. But those who win the majors, you can count on one hand. After 1980, the figure was 12.

During his career, the Serb Novak Djokovic has won 17 tournaments of “Grand slam”, and most of them – after he became a father. In October of 2014 from Novak and his wife Helen had a son, Stefan, and after the Serbian tennis player became the winner of the Australian Open in 2015, 2016, “Roland Garros”-2016, Wimbledon and the US Open in 2015. In September 2017 Djokovic for the second time became a father, his daughter Tara. After that Novak has won five tournaments of “Grand slam” — Australian Open 2019, 2020, Wimbledon 2018, 2019 and the US Open in 2018. Thus, the first racket of the world Novak Djokovic is the champion by quantity of the won titles on the “helmets” after the birth of children.

After tennis session with Stefan, we cleaned 🧹the court. Forgive my shorts selection. Came to the court from the beach 🏖. Some guys have this kind of shorts style for official tennis matches @stanwawrinka85 🩳

In February 2010, Stan Wawrinka married to Swiss TV presenter and former model Ilham Vuyo daughter Alexis, but after a while, the couple broke up. When the girl was four years, Stan won his first tournament of “Grand slam” — Australian Open 2014, and then won another two (“Roland Garros”and US Open the 2015-2016). 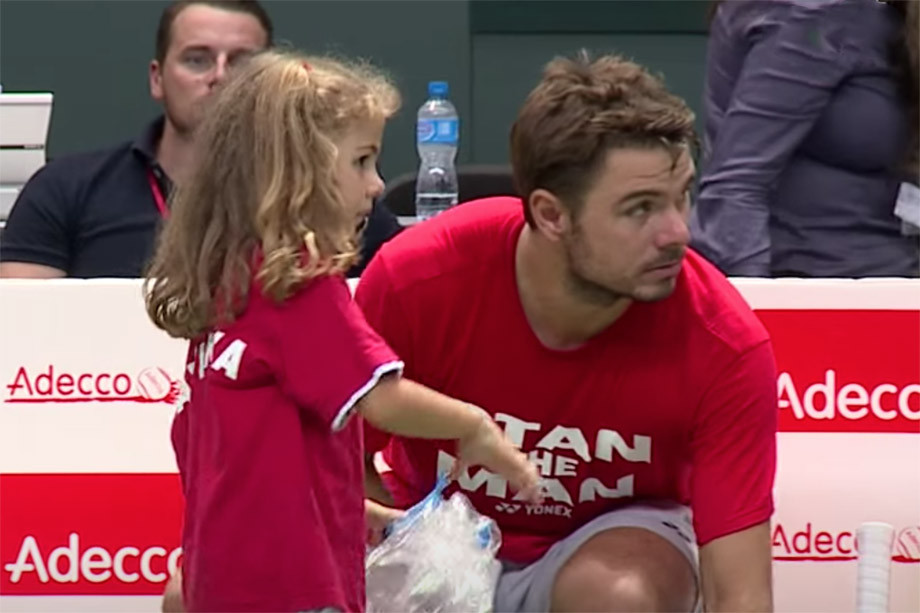 Briton Andy Murray won three titles career Grand slam, and the last of them (Wimbledon-2016) – just after he was born his eldest daughter, Sofia (in February of the same year). Now Andy and his wife Kim have three children: the second daughter Edie was born in 2017, and son Teddy in 2019.

Ex-first racket of the world, 8-times champion of tournaments of “Grand slam” of American Jimmy Connors the last three of his majors were won after the birth of children (Wimbledon 1982 US Open-1982, 1983). In 1979, he married the model of “Playboy” Patti McGuire. The couple have a son Brett (born in 1979) and daughter Aubrey (1984).

Another eightfold champion of tournaments of “Grand slam” and the former leader of the world ranking American Andre Agassi won his last major (the Australian Open in 2003) after they have with Steffi Graf had a son, Jayden Jill (October 2001). The daughter of jazz Ellie was born in October of 2003, 9 months after winning the Andre in Melbourne.