HomeФутболAgent: “Degener in “Spartacus” is a stuffing”

Agent: “Degener in “Spartacus” is a stuffing” 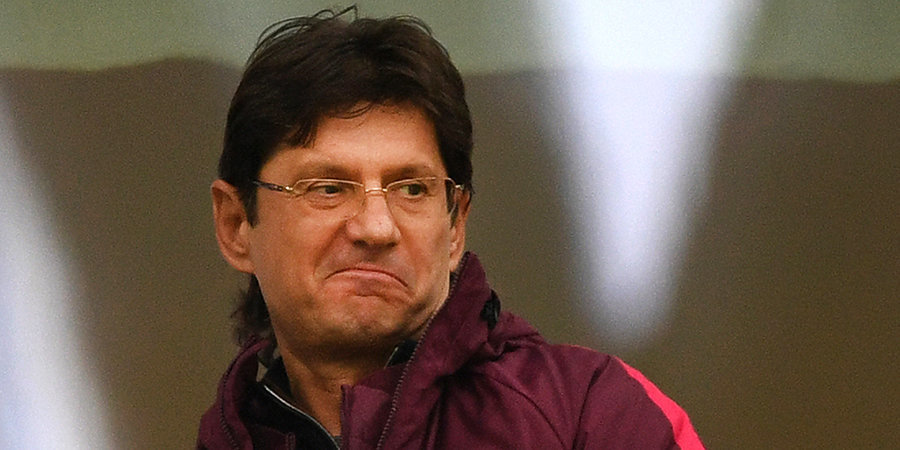 — Degener in “Spartacus” — it’s stuffing. As far as I know, Spartak are not looking for a Central defender. Degener is a good player, Milos qualitatively looks in “Tsrvena zvezde”. But he is clearly the weaker of the pair Gigot–Djikia — written by Maniacs in his Telegram channel.

Last season Degener has played 22 matches and scored two goals. Also on account of his 18 matches in the national team of Australia.