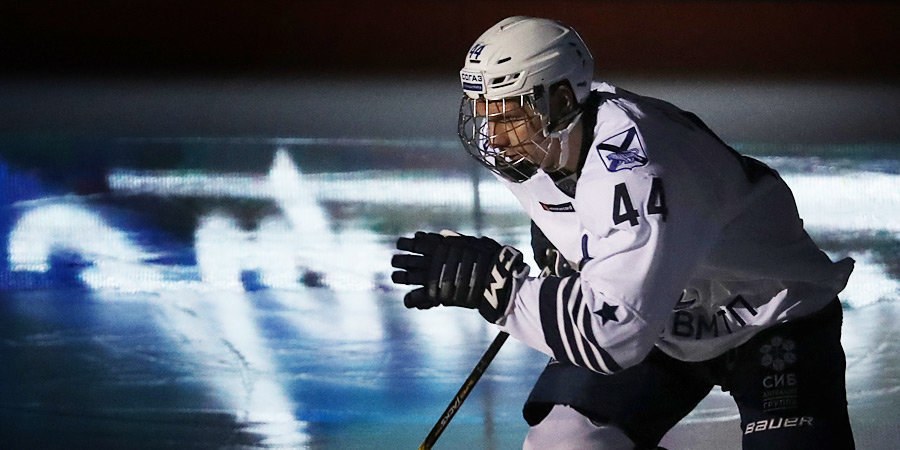 The agent of the player Kirill Dyakov Alexander Chernykh told about the reasons for the disqualification of his client for 15 months.

We will remind, earlier it became known that the doping test of the 26-year-old defender was discovered cocaine.

— If a prohibited substance into the body unintentionally? One hundred percent. Kirill is waiting for the next season. Disqualification is over, he will train and play, said Black.