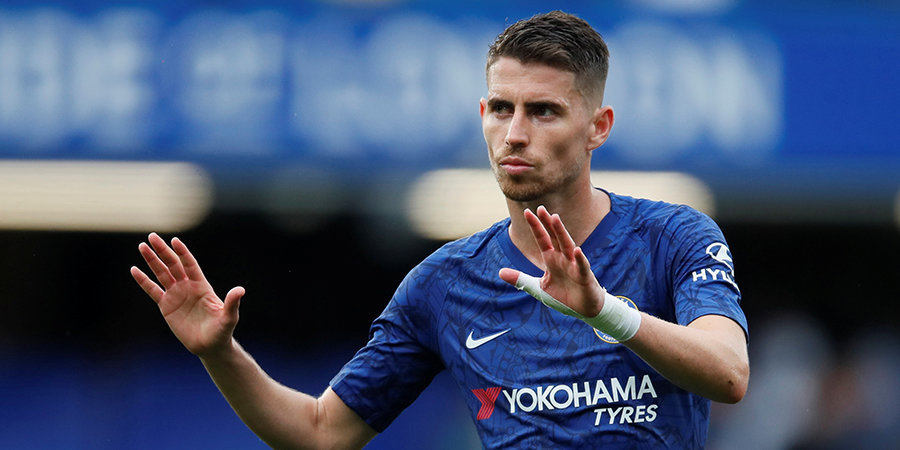 The agent of Chelsea Jorginho skeptical about the chances of the transfer of the player to Juventus. Earlier it was reported that the Bianconeri are going in the summer to buy 28-year-old midfielder.

— I find it hard to believe that Juventus will be able to sign Jorginho. The market has changed with the pandemic, and he has a contract until 2023. In addition, it is considered a very important player in the team… I’m not saying it’s impossible for Juventus, but it’s hard to pay a very large sum for a player now said Joao Santos.

Jorginho signed a contract with Chelsea in 2018. In total he has played for Londoners 91 matches, scoring nine goals.