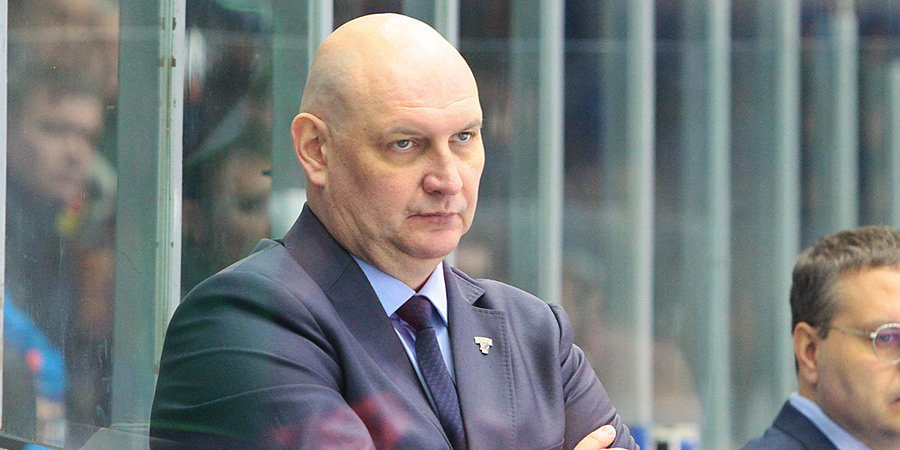 Head coach of “Sochi” Alexander Andrievsky after the defeat in overtime from the “torpedo” (1:2) praised his players for their dedication and announced, when will be able to return to a system injured key players.

— The game was equal, both teams could count on a victory, — quotes the words Andrievsky correspondent matchtv.ru Alexey Hitruk. — Probably, it is true that we came to overtime. Unfortunately, we lost, but for the guys, no complaints. They are good fellows, fought, gave their all.

— The best scorer of the “Sochi” Malta Stromwall already missed six matches due to injury. Although at the end of last year, some media reported that he was out of action for ten days. How it feels when you can go out on the ice?

— He is with us on the trip (“Sochi” will have three more away games. — approx. ed.). His condition is improving every day, but because of the small inflammation Stromwall could not take part in the match with “torpedo”. We are looking forward to our forward, because goals are hard for us.

— In late December, was injured and goalkeeper Dmitry Shikin. It was reported that the return might not be too soon…

— On 2 January he underwent surgery in Germany. How quickly Joe will be able to recover, is now dependent on the body.

Sochi is located on the 9th position in the Western conference, scoring 46 points.