HomeFightsAlexander Emelianenko: “I do not care for Shlemenko, I do not follow his career.”

Alexander Emelianenko: “I do not care for Shlemenko, I do not follow his career.” 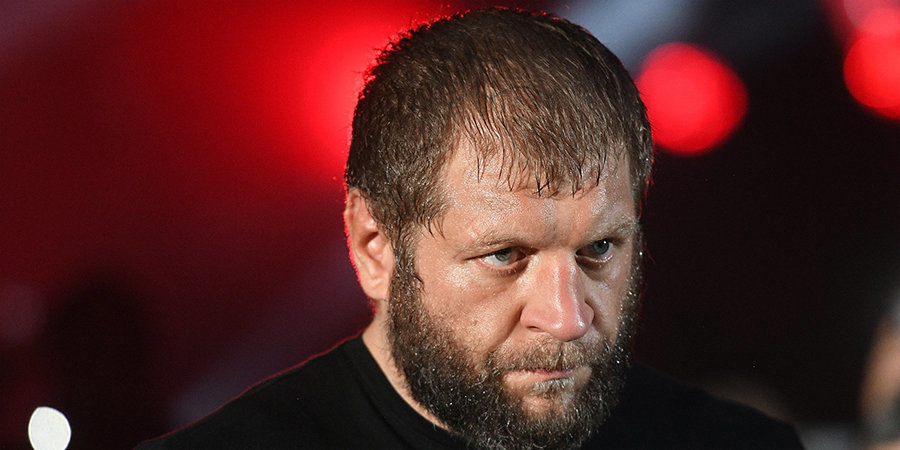 The Russian fighter of the mixed single combats Alexander Emelyanenko told how apply to claims for fees your possible contender Alexander Shlemenko.

— Shlemenko never in my life did not earn so much, how many now asking for the fight at a time when the tournaments do not hold, — told Emelyanenko in interview matchtv.ru. — And he offered to arrange a fight with me. And offer more than he earned in America, but it is such amount of space painted, I even such numbers do not know.

— I generally was not interested in them, I do not need. I do not care for Shlemenko. I do not follow his career, but when I had a fight with Mikhail Koklyaev, he volunteered the first candidate to replace him and to participate. To fight with me according to the rules of Boxing. And now he began to speak — weight category, even some reasons. He was afraid when he was offered to fight and to organize the fight in the tournament without spectators.

For his professional career, Emelianenko has spent 37 fights in MMA and won 29 wins (21 knockouts).