Alexander Emelyanenko called three reasons why Ismailov lost to him 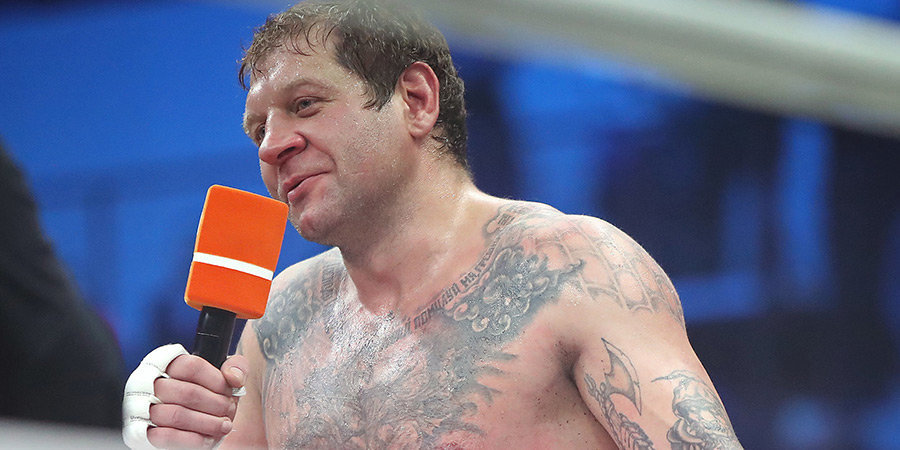 — Why Magomed Ismailov will lose to me: first, because he openly declares that he would win, but to do the show. It goes to show beautiful fight, but he does not win he goes into the ring — said Emelianenko in his Instagram.

Plus he admits that it is not his weight class, and he just leaves to try his luck. Well growth it is small and with a large head, you hit it, not miss it.

The fight between Emelianenko and Ismailov will take place in Sochi on 24 July.

38-year-old Emelianenko has scored 28 victories, suffered 7 defeats, and brought 1 more duel in a draw. On account of 34-year-old Ismailov 15 wins, 2 losses and 1 draw.