HomeHockeyAlexander Romanov: “The Destroyer? Thing to prove, not nicknames!”

Alexander Romanov: “The Destroyer? Thing to prove, not nicknames!” 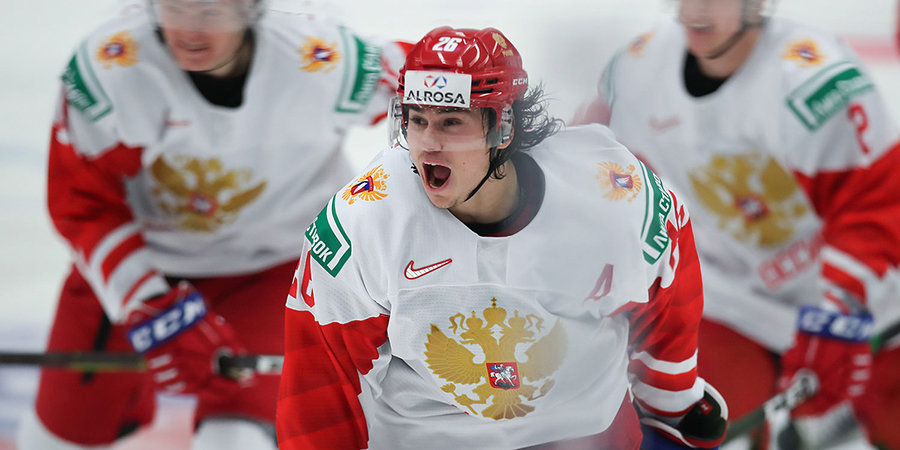 The new “Montreal” Alexander Romanov commented on the appearance of the nickname the Destroyer.

— I heard that you have in North America already got the nickname of the Destroyer.

— Oh, well, now to talk about it… we’ll see how I’m in the NHL to destroy the will. Imagining it too well. Thing to prove, not nicknames! Wait for at least the first match.

— When you go to Montreal, I actually have to learn two languages.

— Now we with the future wife study English through the day. And then take French. Two language learning very difficult.

— Ilya Kovalchuk was beautiful when he came in the “Canadiens”. He at the first press conference got a piece of paper and read in French a couple of welcome phrases.

— Yes, this is a very good move on his part. I know that people in Montreal love if you speak French and respect the local culture. The same as we have. Imagine that CSKA comes canadian, and begins to give an interview in Russian — all would be nice. It would look great.

Recall that the 20-year-old defender signed with the “Montreal” a contract for three years.