HomeFightsAlexander Shlemenko: “Let Emelianenko will examine the issue and learn how to earn real soldiers”

Alexander Shlemenko: “Let Emelianenko will examine the issue and learn how to earn real soldiers” 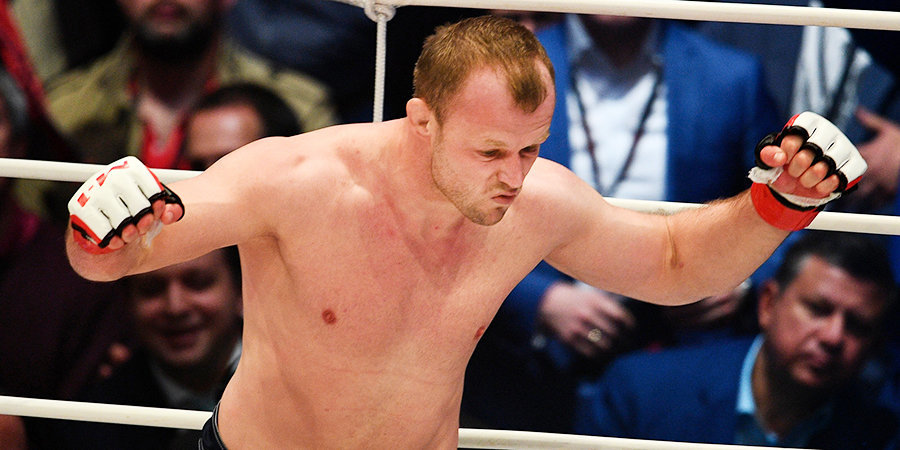 Fighter of the mixed style Alexander Shlemenko responded to the criticism of Alexander Emelianenko, according to which possible opponent demanded too large a fee.

— I won’t name the sum, but Hector (former UFC fighter Hector Lombard, which fought Shlemenko for the Bellator title in 2010. — “Match TV”) asked for twice my fee for the rematch in Russia, — said Shlemenko in conversation with matchtv.ru. And I didn’t whine or beg, “Oh, how bad a Pawnshop, as he is afraid of me”. Those were his conditions. Let Emelianenko will examine the issue, come to blows in overseas promotion — you will know how many real soldiers earn not only on instagram are. Or so he carries stuff that I am in my life not so much earned, how much asked for a fight with him. Let’s remember 2010 when I won the Grand Prix of Bellator and earned for it $ 100,000. A year later, did the same thing. $ 200,000 in just two Grand Prix. So if you don’t know something — just keep silent. While normal people worked, Aleksander Emelianenko sat behind the times.