HomeЕдиноборстваAnastasia Yankova — about martial arts: “This is the novel that will be forever with me”

Anastasia Yankova — about martial arts: “This is the novel that will be forever with me” 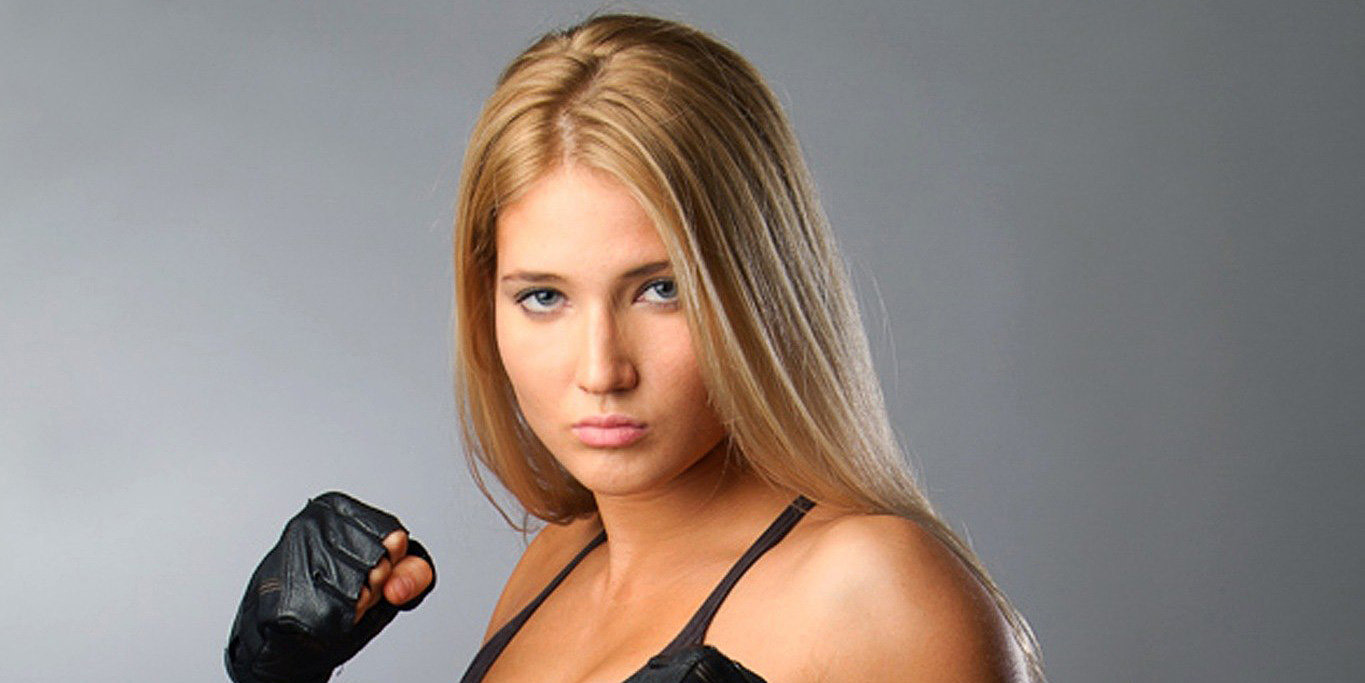 Russian MMA fighter Anastasia Yankova told about his attitude to martial arts and training in Thailand.

— Even initially, when I first went to Thailand, this was in order to understand the essence of this sport. I was doing Thai Boxing, and I was interested to plunge into the world where this species originated, where it thrives. I decided to go there for a training camp later. At first I went there just to prepare for battle, and then decided that it makes no sense to go there if you can just go on fighting.

I never was a good athlete. When I needed to invest, then I invested. When I saw the goal, then walked over to her. I know that martial arts gave me a lot. I love them for that and always will. This is the novel that will be forever with me. It’s true love, which does not have to be always close. Sometimes it can be at some distance. Now I have the phase relationship with the martial arts when I keep them at a slightly longer distance, said Yankova.

29-year-old Yankova spent his last fight in may 2018, when the tournament Bellator 200 solution lost Kate Jackson.