HomeТеннисAnd Kudermetova Kuznetsova withdrew from the tournament in Palermo, which will be the first after a pause due to pandemic

And Kudermetova Kuznetsova withdrew from the tournament in Palermo, which will be the first after a pause due to pandemic 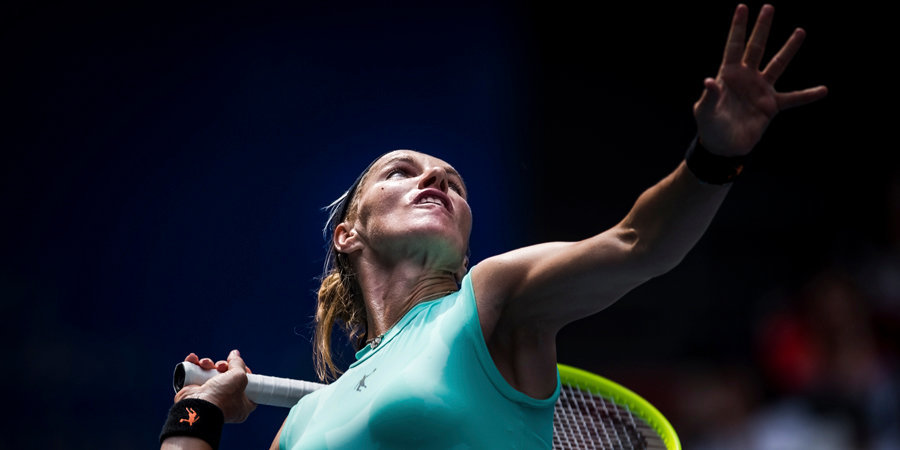 This is the official website of the tournament, which starts on August 3. It will be the first tournament of the WTA tour after the season was suspended due to a pandemic coronavirus.

Also out of the tournament in Palermo starred for two tennis player: Johanna konta and Anastasia Sevastova.

Thus, in the main draw of the tournament in Palermo among the Russians remained Ekaterina Aleksandrova and Daria Kasatkina.