HomeФутболAnder Herrera: “We are very optimistic about Mbappe”

Ander Herrera: “We are very optimistic about Mbappe” 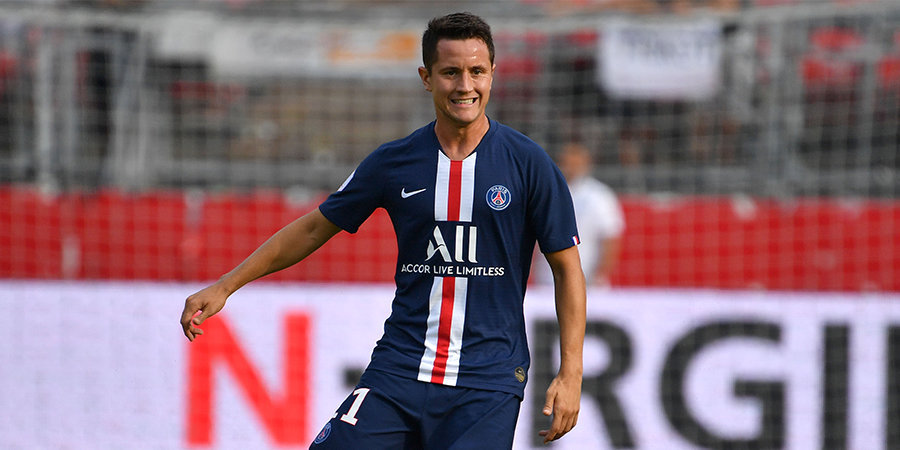 Midfielder “PSG” Ander Herrera expressed his hope that the striker Kilian Mbappe restored to the Champions League quarter-final against Atalanta.

Mbappe injured ankle in the final of the French Cup against “Saint-Etienne” on July 24. Initially it was assumed that the recovery of the 21-year-old Frenchman will take three weeks.

We were optimistic about Mbappe, said Herrera after the victory of PSG over Lyon on penalties in the League Cup final. — We have seen that he can walk slowly. He is very young, and he is a great professional. He really wants to play. It is open every day, from morning till evening, but if he still can’t play, we have other options. Kilian is very important to us, and I’m sure he will try to play.

Meeting PSG vs Atalanta will take place on 12 August. Recall that due to the epidemiological situation in the world remaining games of the playoffs European Cup will be held in the format of a single match.

In 34 games for the club in all competitions this season Mbappe scored 30 goals.