HomeБаскетболAndrei Kirilenko: “I do Not plan to stay at his post for many, many years. My successor will not receive the Federation in the form in which it I received”

Andrei Kirilenko: “I do Not plan to stay at his post for many, many years. My successor will not receive the Federation in the form in which it I received” 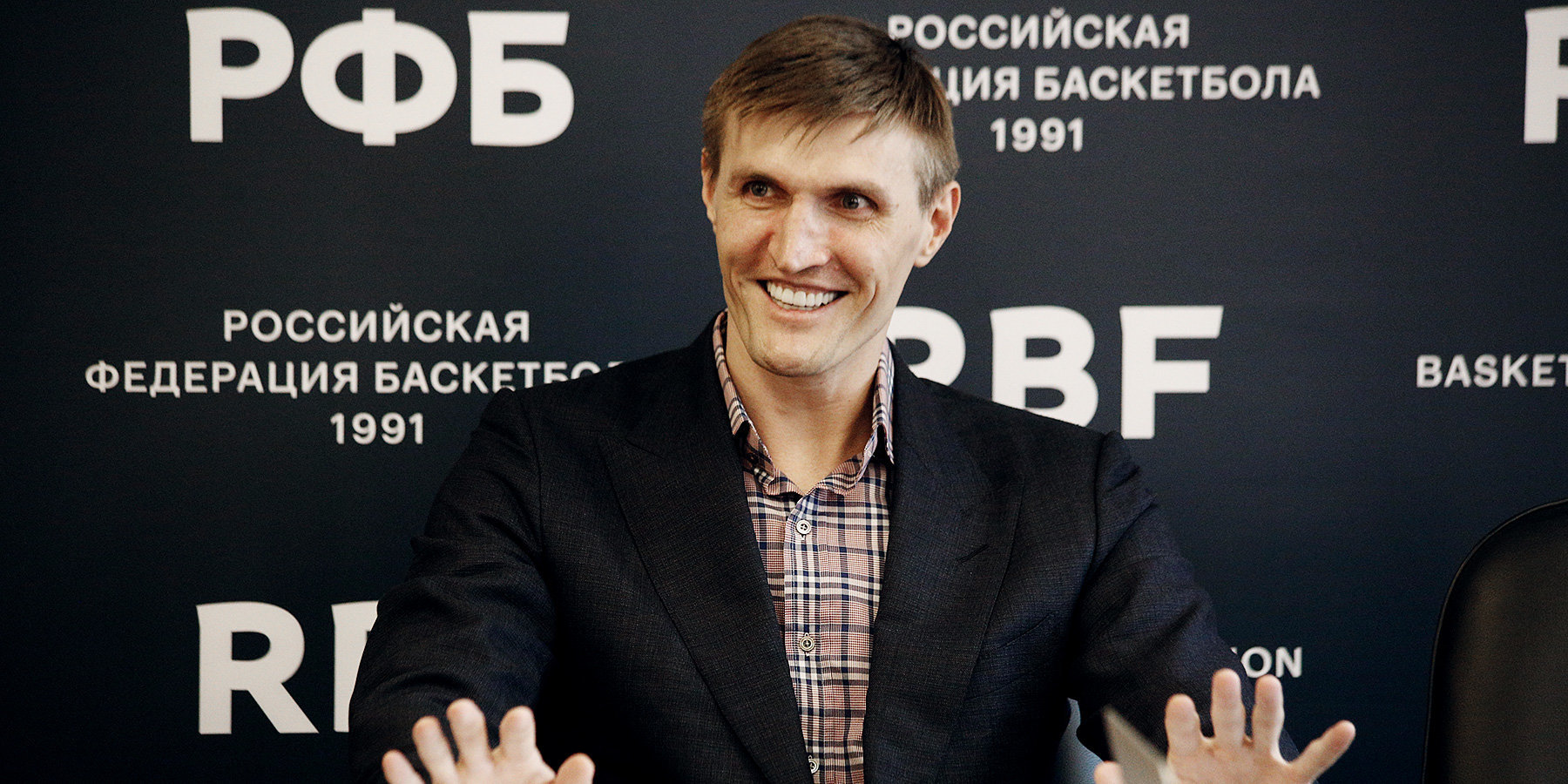 The head of the Russian basketball Federation Andrei Kirilenko said he does not intend to stay at his post for many years.

— If the opponent is good, why not? Importantly, he had his own vision, its own programme, the common message is aimed at the development of basketball. In the last US presidential election I saw a couple of trump’s debate with Hillary Clinton. They were not with the program, aimed at improving people’s lives, and each time tried to convey to voters how terrible their opponent is. I do not understand. So you got to go to a certain position to implement your program or to show how bad your opponent?

Ideally I want to have a situation where the League will head the new people, we would quietly sat down with him over coffee and I gave him all the works and projects of the Federation. Believe me, I don’t plan to stay at his post for many, many years. Don’t see such a scenario. Still there will come a time, whether it’s in a year or four, when I’m gone. And I can say that my successor won’t get the Federation in the form in which it received the I — said Kirilenko.

Kirilenko leads the League in 2015.