HomeТеннисAndy Murray: “I Heard that some top players will not play the US Open”

Andy Murray: “I Heard that some top players will not play the US Open” 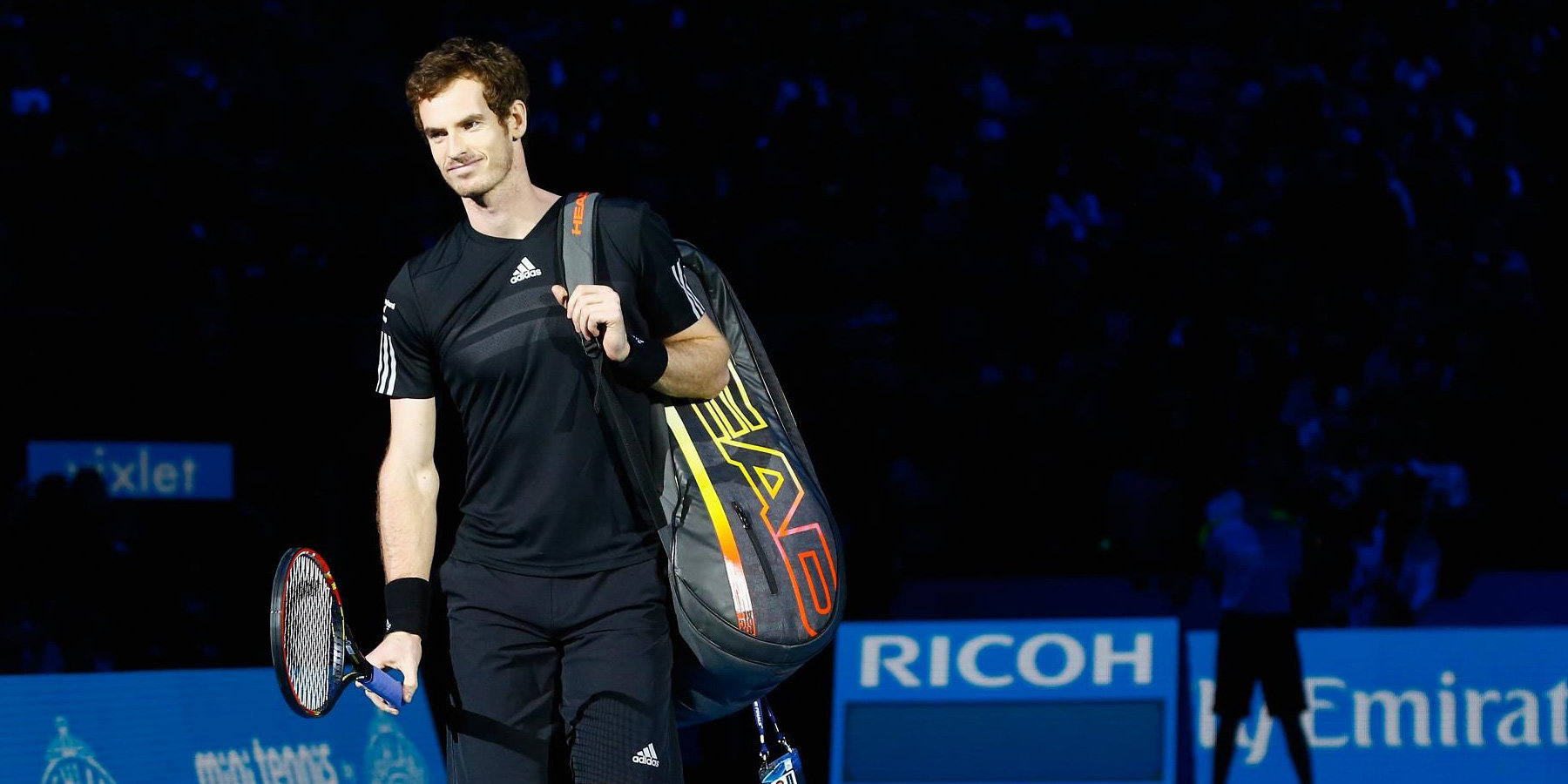 Briton Andy Murray suggested that other top tennis players will be removed from the US Open after the first racket of the world Ashleigh Barty.

The Australian explained that he will not take part in the tournament “Grand slam” because of concerns related to the coronavirus.

— I think this is not the last such incident, said Murray. — Listen to what some of the top tennis players will not perform at the US Open. This is a personal decision. If they don’t feel safe and don’t want to put yourself and your team at risk, it can be understood. It all depends on if they feel comfortable, risking in this way. I think when we all find ourselves in the same space and will form a protective bubble, everything will be fine. I’m a little worried about the flights and how you get there.

Previously Murray has confirmed he plans to speak at the US Open. This season the tournament will be held from 31 August to 13 September.