HomeТеннисAndy Murray: “I would like to see how Nadal plays someone from the top players”

Andy Murray: “I would like to see how Nadal plays someone from the top players” 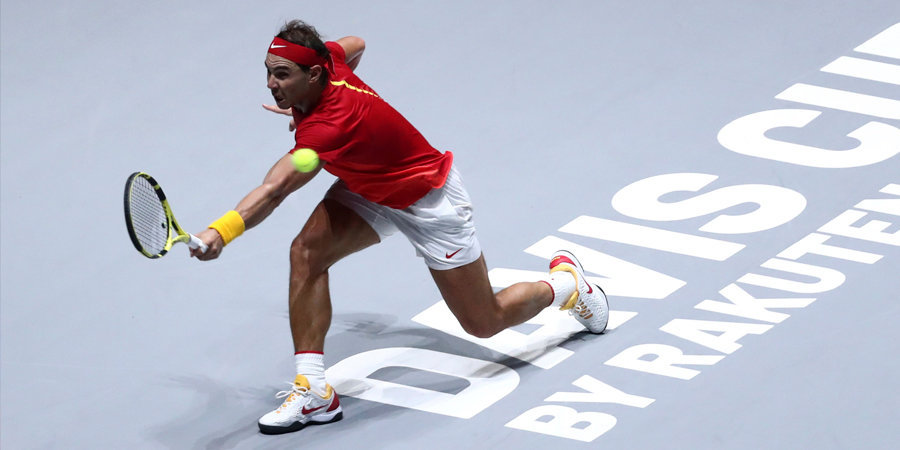 Ex-first racket of the world Andy Murray called for the holding of tournaments in the mixed category.

— Sport misses a great opportunity. I think the Cup of Hopman was a great tournament. The players liked him. Sometimes in matches there was the feeling of the exhibition tournament, but that is my only complaint. Many times I played there, and I liked it. It was a wonderful competition.

— When one court meet Serena Williams and Roger Federer — it’s awesome for our sport. In tennis there is such a possibility, and I think we need to use it frequently. Not every week, of course, but to hold such tournaments from time to time would be great. I’d like to see how Nadal plays someone from the top players. It was great to see Roger and Serena. And I’m sure they also liked, ‘ said Murray.

The Cup of Hopman is an annual exhibition tennis tournament. In 2018 and 2019, the winner became the team from Switzerland, advocated by Roger Federer and Belinda Bencic. The tournament is held under the auspices of the International tennis Federation (ITF), but the results are not reflected on the individual rankings of tennis players.