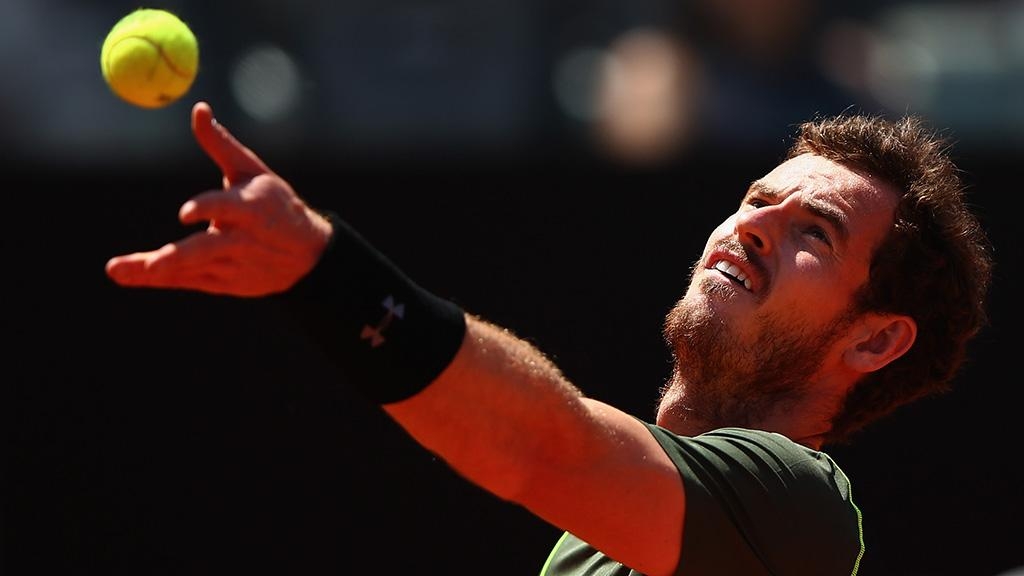 Ex-first racket of the world Andy Murray withdrew from an exhibition tournament in London.

Murray was supposed to play in the match for third place with Cameron norrie, but refused to participate in the match due to problems with the legs. While Andy left the court and took the place of coach James ward, who will play against norrie is Murray.

Tournament organisers say he will still be on court, however, to coach Ward in the match…

Sunday's final will be contested by top-two seeds Dan Evans and Kyle Edmund.

Recall that Murray missed the first part of last season due to complications after surgery for a hip replacement.

Murray previously said that he expects to play in US Open and “Roland Garros”, which will start on 31 August and 27 September respectively, and has declared readiness to return to the ATP tour.