HomeHockeyAnvar Gatiatulin: “we are negotiating with the attacker and defender”

Anvar Gatiatulin: “we are negotiating with the attacker and defender” 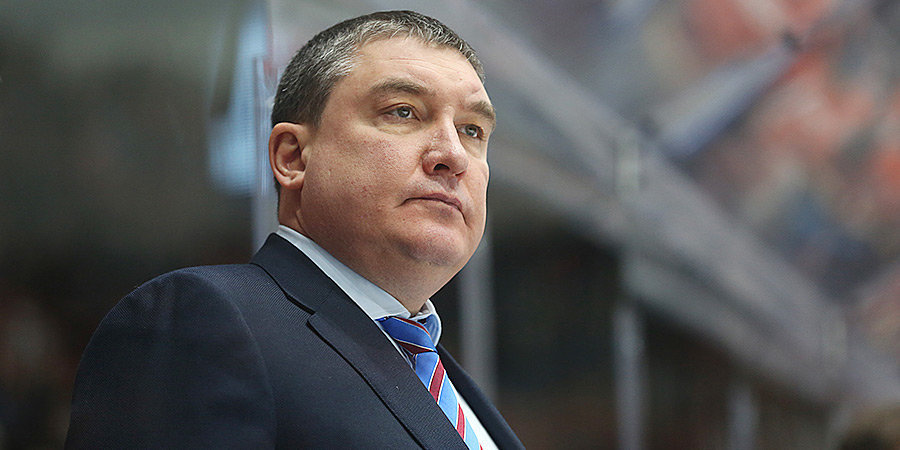 The head coach Chelyabinsk “Tractor” Anvar Gatiatulin shared his opinion about the picking of the team for next season.

— After signing Jacob Berglund at the “Tractor” has won six centre forwards. Someone will be using on the edge?

Central does not happen much, this is a very important role. Better to let them be a surplus than a deficit. So I don’t think this is a problem. There is a possibility that someone will play with an edge.

— Today the group consists of four Legionnaire — Lukas Sedlak, Tomas the Geek, Roman, will and Jakob Berglund. Negotiations with the attacker and defender. If they fail to agree, then we will take a decision on the situation with six players.

— Alexey Byvaltsev worked with you in SKA. You are personally endorsed this candidate?

— Yes, Alexey ByVal’tseva know. He has everything to be one of the team leaders. Now the coaches need to create all the conditions so he can show his football and bring results.

Interesting acquisition — Belarusian defenseman Oleg Yevenko. You know how to use it properly?

— Overall, tough player, who will perform certain tasks and also to benefit the team.

Last draw of the regular championship KHL “Tractor” took the 11th place in the standings, left behind the Gagarin Cup.