London “Arsenal” suffered a home defeat from “Brighton” (1:2) in the match of 15-th round of the championship of England. 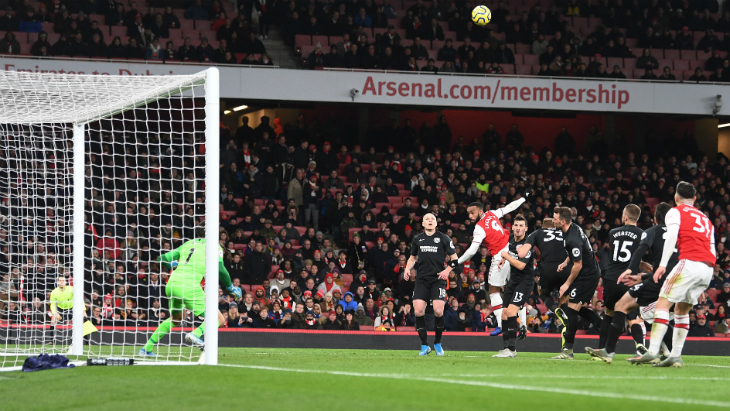 The score in the 36th minute was opened by visitors — distinguished Adam Webster. On 50 minutes, equalized Alexander Lacazette.

Victory “Brighton” brought Neal the MOP in the 80th minute.

In the 64th minute, the referee via the system VAR cancelled the goal of the defender of Chelsea David Louise.

Arsenal lost for the first time after the dismissal of Unai emery with the post of head coach. The gunners cannot win the Premier League in the seventh round in a row.