HomeФутболArteta: I don’t think Aubameyang will leave after the Cup final

Arteta: I don’t think Aubameyang will leave after the Cup final 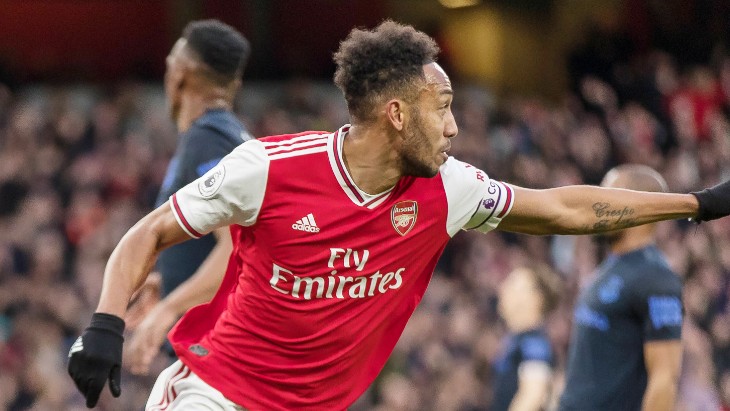 “I don’t think Aubameyang will leave after the Cup final, I have no such thoughts about this situation. Don’t forget that he still has a contract with Arsenal. We want to keep it and to issue to him a new long-term agreement. However, now he is with us and should be proud of what team is” — quoted Goal.com the Arteta.

The back Gabonese have one more year of contract. His contract with Arsenal ends on 30 June 2021. While the player does not agree with the club about new terms.

In 43 games in the current season, Aubameyang has scored 27 goals and 3 assists.