«Barcelona» has denied the interested clubs in the transfer Faty 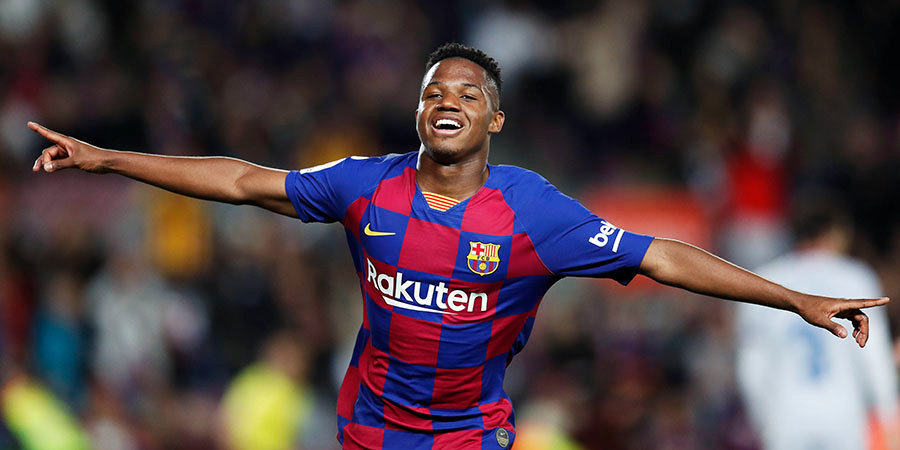 The President of «Barcelona» Josep Maria Bartomeu has expressed a clear position of the club in relation to Ansumane Faty. It was noted that the Catalans do not intend to consider proposals for 17-year-old.

— Official bids have been received, but some clubs showed interest. The answer is «Barca» was «no». The ANS is not for sale. It is important for the future of this club. It is our Academy, — said Bartomeu.

Faty last season in La Liga played 24 matches in which he scored seven goals. His transfer value is estimated at 50 million euros.