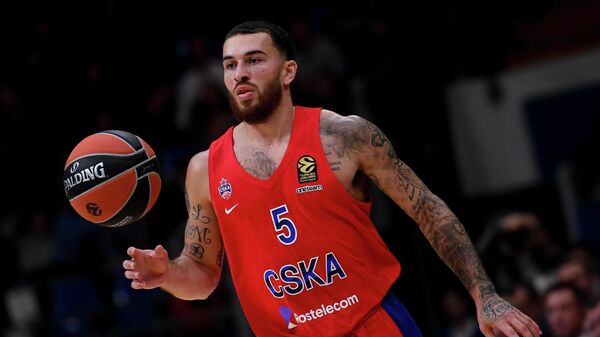 CSKA Moscow away defeated from the Israeli “Maccabi” (tel Aviv) in the match of the 13th round of the regular championship of Euroleague basketball.

In the next round CSKA, who won eight wins in 13 games, will 18 Dec Serbian “Crvena Zvezda” and “Maccabi” a day earlier, will play away with Petersburg “Zenith”.