Became known, how many will earn in Spartak Moscow striker Alexander Kokorin. 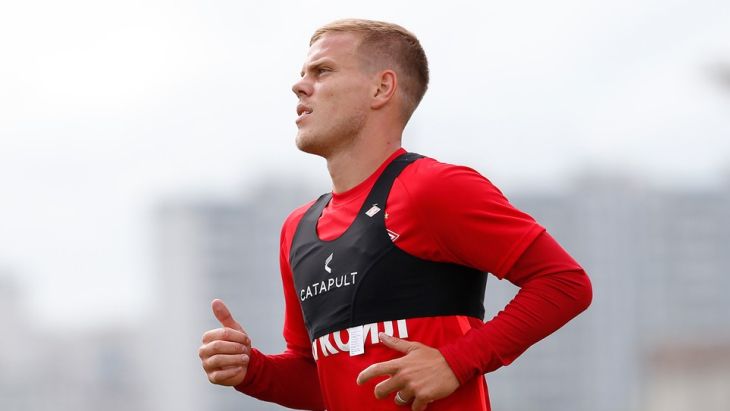 As reported by Telegram-channel “Football scores”, according to the terms of the contract, the salary Kokorin, the Moscow club is 3 million euros per year.

In addition, EUR 2.5 million striker will be lifting.

“It’s incredibly expensive now. It’s a huge risk, if the contract does not stipulate the break for specific reasons. But it probably isn’t registered”, — said the source.

Recall, Kokorin has signed a contract for three years with an option to extend for another season.