HomeAutosportBecame known the fare on the route Moscow — Kazan

Became known the fare on the route Moscow — Kazan 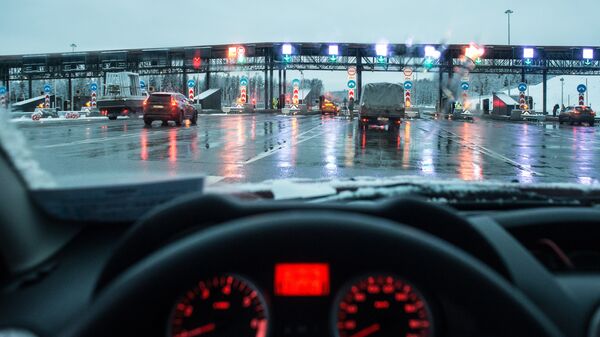 “Maximum for 2.5 thousand cars and 6-7 for the truck, similar to what is now the M11. It is without a transponder, cash. The transponder, of course, will be a loyalty program, the program will be considered”, – said Plushenko, answering the question, how much will the fare on the route Moscow-Kazan.

The head of the “Avtodor” noted that the speed limit on the highway can range from 110 to 130 kilometers per hour.

“The estimated speed at which we count is 150 kilometers per hour… Today the legislation provides for 110 kilometres, we are now in the summer period the highway at 130 kilometers per hour,” he said in response to the question of what the speed limit can be set on the route Moscow-Kazan.

Design speed – the maximum possible (in terms of stability and security) the speed of the car on the highway in normal weather.

Responding to a question, it will be organized by travel on this route, Plushenko said that at this point have to be worked out free-flow on the ring road, but “this too will depend on how our drivers are law-abiding and pay for the means.”

The head of the “Avtodor” also noted that the new track will apply solutions for “smart roads”.

Four reasons to watch League of Europe without Russian clubs