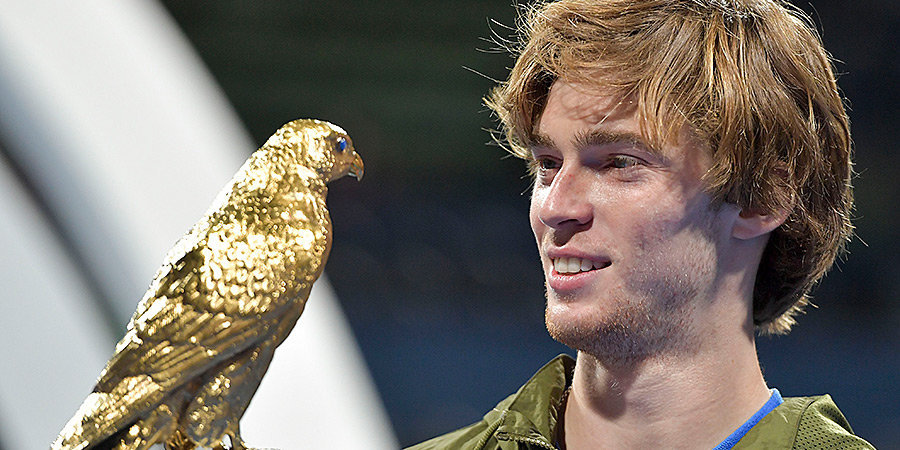 The former first racket of the world Yevgeny Kafelnikov has estimated chances of the Russian tennis players at the Open championship of Australia which will be the first tournament “Grand slam” in 2020.

— These games consist of one or two of the drawings, said Kafelnikov, commenting on the broadcast “Match TV” Medvedev defeat in the match against Novak Djokovic at the ATP Cup. — Nadal and Federer more experience. Over time, Medvedev will acquire the experience and flair, through which he can win finals and important matches like against Djokovic on the ATP Cup. But for me, the victory of Andrei Rublev in Doha was more important than this tournament. Such a victory early in the season give huge confidence. Andrew may this year to make a big leap forward. Previously, he was not always able to beat opponents that are below him in status. This tournament showed that he’s already in the top twenty and reached a certain level below which it never falls. Believe in Rublev at the Australian Open even more than Hechanova and Medvedev.

Kafelnikov considers that this season, Medvedev will face a serious challenge after the Russians became one of the leaders of the tour. We will remind, on Monday the Russians returned to fourth place world ranking.

The end of the season, Medvedev did not happen, he can say, failed. Now I wonder how he will get out of this situation. Medvedev is one of the favourites for the Australian Open will all be a serious approach to the matches with him. Now everybody understands that Medvedev is vulnerable. Let’s see if he has the rod to go to the matches in the status of clear favourites.

Sooner or later we will see in the final of the tournament “Grand slam” some of our guys. Don’t want to offend neither Karen nor Andrew nor Daniel. In the next few years we will see breakthrough. I hope that our girls will not lag.

The record for number of victories on tournaments “the Grand slam” is the Swiss Roger Federer — 20 one less the title from the Spaniard Rafael Nadal, the assets of the Serb Novak Djokovic has 16 victories.

The Australian Open will be held this year from 20 January to 2 February.