HomeБаскетболBlatt was the co-owner of the Czech “Brno”

Blatt was the co-owner of the Czech “Brno” 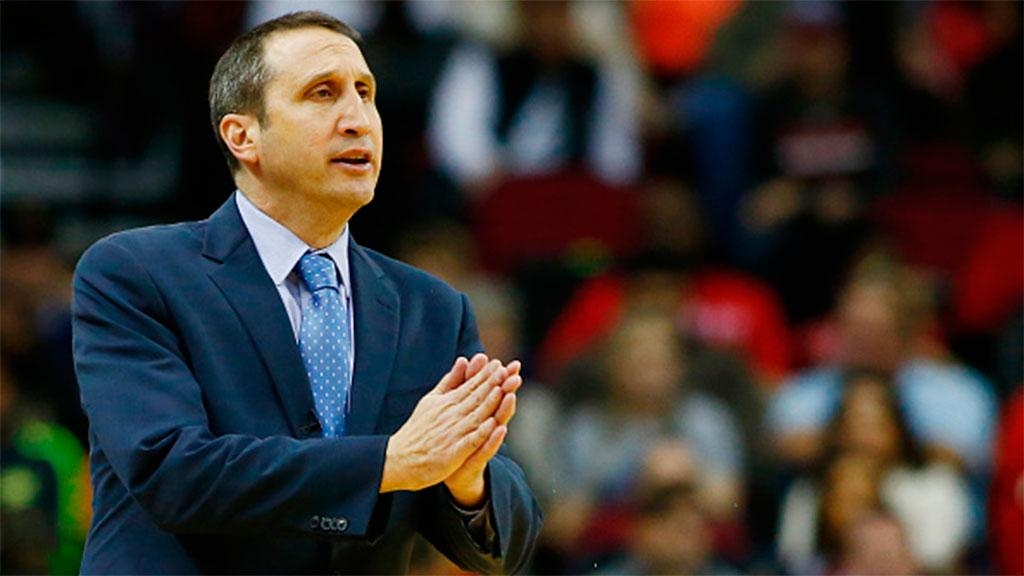 This was reported on the official website of the team.

It is noted that the company that is half owned by Blatt, has acquired 50% stake in the club.

The other part belongs to the General Director of “Hapoel” – the Idan Avshalom.

Negotiating the purchase was initiated by the head coach of the Czech Republic Israeli Ronen Ginzburg.

Recall that the last place of work 61-year-old specialist was Olympiakos. He left the club in October last year for health reasons.

During his career, Blatt has worked with many European clubs, including Maccabi, Efes, “Dynamo”, “ARIS” and “Darussafaka”. In the NBA he coached Cleveland (2014-2016).

Blatt previously worked with the Russian national team, with whom he won the Eurobasket 2007 and became the bronze medalist of the 2012 Olympics.

“The Finns cling to a very young staff. Not just allowed to play and develop players”