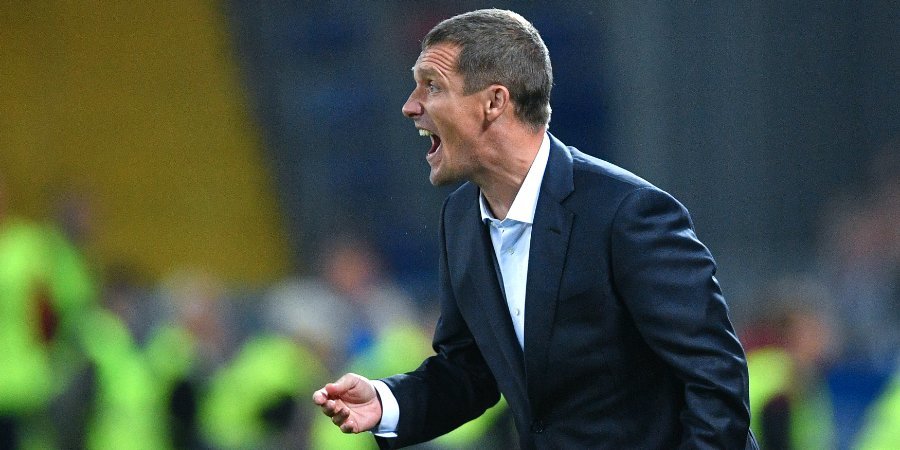 Portuguese striker of the club “Famalicao” Tony Martinez may pursue a career in Tinkoff RPL.

According to a source, the 23-year-old striker is interested CSKA.

In this season, the Spaniard spent 37 games at club level and scored 13 goals and made 5 assists.

His contract with “Famalicao” valid until the end of June 2022.

The portal Transfermarkt estimates the value of the player at € 1.6 million.