HomeHockeyBoris Mayorov: “I Think that the rejection of Lehtera is associated with the global restructuring team, which started in SKA”

Boris Mayorov: “I Think that the rejection of Lehtera is associated with the global restructuring team, which started in SKA” 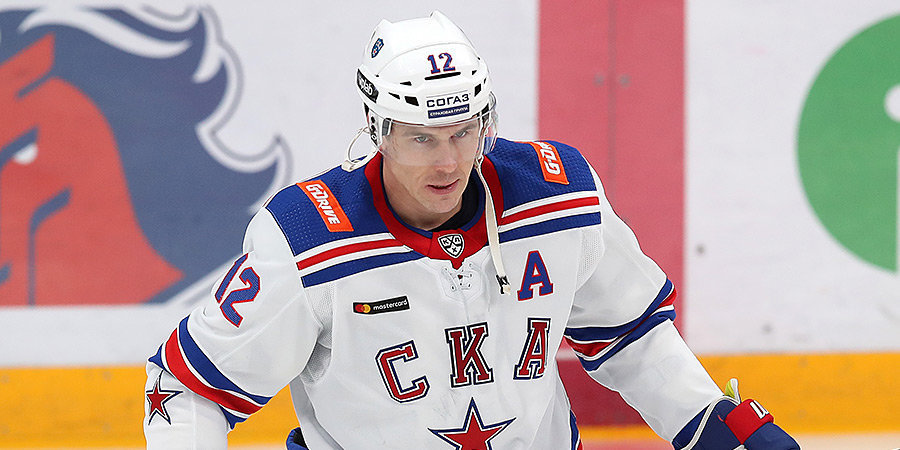 The legendary Soviet hockey player, former captain of the Moscow “Spartak” Boris Mayorov gave his assessment of the transition to the camp red-and-white striker Iori of Lehtera.

— I do have respect for pupils of Finnish hockey school. And not because I worked there myself. In Finland, too, different players have. But those that reached the level of the KHL, as a rule, show a very good level. This is a solid master. And certainly this applies to Lehtera, who spent several seasons in the NHL. But on the other hand, knows good and our League. In “Siberia,” he was the clear leader. And last season he played for SKA. I don’t know for what reasons the Russian club decided to part with Iori. But the impression of the player, which rejected it produces. I think this is more to do with the global restructuring team, which started in SKA, — declared majors.