HomeFootballBranislav Ivanovic: “I Hope this team of “Zenit” great future” 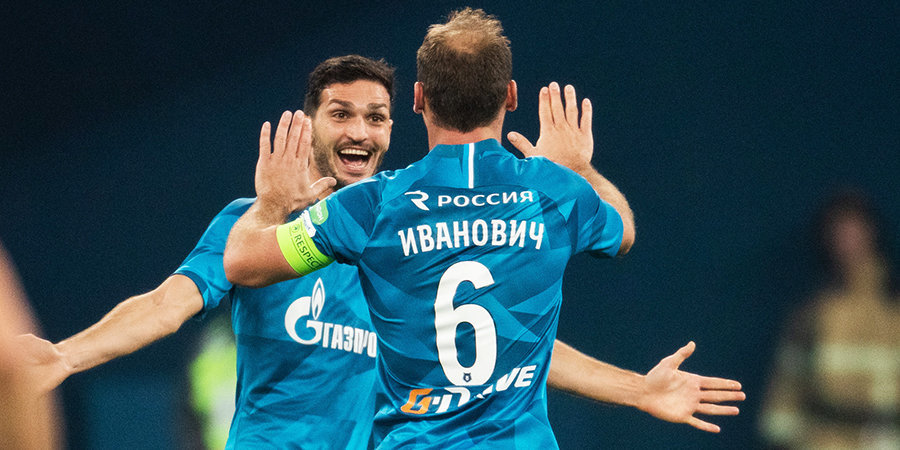 The defender of “Zenit” Branislav Ivanovic commented on the early championship teams in RPL. Pitertsy four rounds before the end of the championship won the gold after visiting defeated the “Krasnodar” (4:2) and become inaccessible to competitors.

— In my career there was no such to twice in a row to win the title!

We have a very cool atmosphere! To repeat the title otherwise it would be impossible! Let the young get used too. I hope this team has a great future.

— Fans of “Zenit”, congratulate you on the championship podium in Krasnodar, a complete surprise?

— Yes! Real! Do not expect that! A real gift for us! Given the difficult situation in the world and in Russia that shows you how to love “Zenit” our fans! It was a small piece of the city in this game with us! Thank you!

“Zenith” became the champion of Russia in the second season in a row and the sixth time in its history.