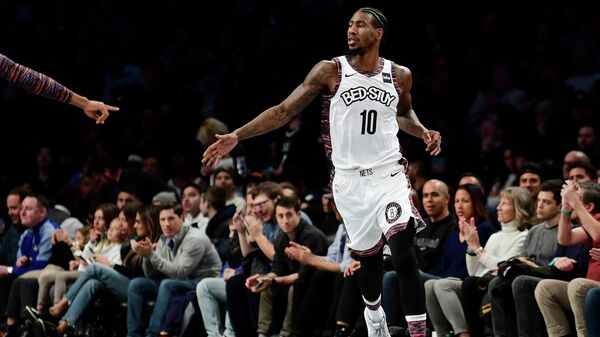 NBA club “Brooklyn nets” refused to cooperate with the defender Iman Supertom, reported on the official website of the basketball team.

Shumpert signed a contract with “Brooklyn” in mid-November.

In 13 matches in the “nets” 29-year-old American averaged 4.2 points, 2.6 rebounds and made gave 0.9 assists. Shumpert previously played for “new York Knicks”, “Sacramento”, “Houston” and “Cleveland”, which in 2016 became the champion of the NBA.