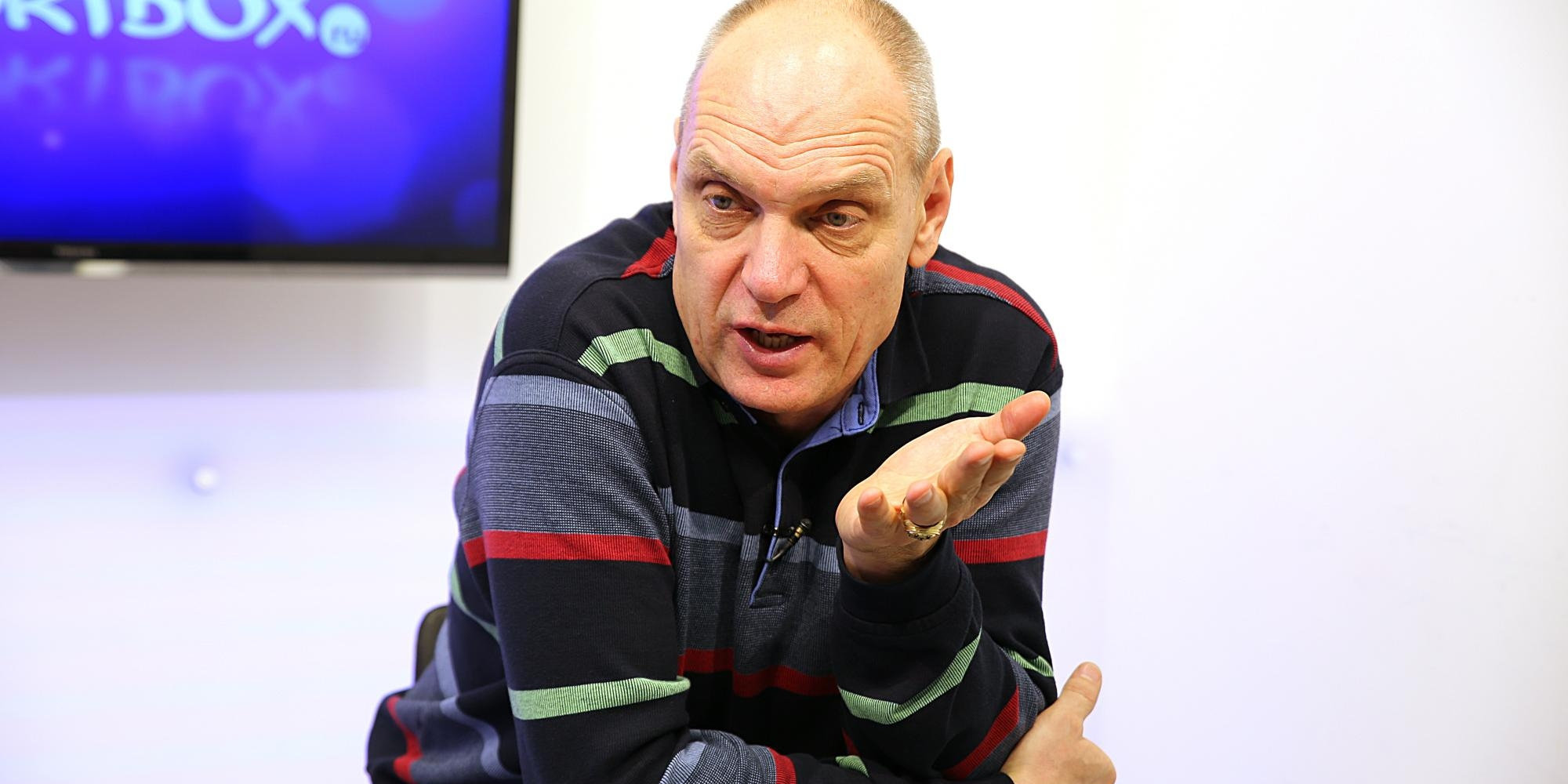 Alexander Bubnov. Prediction: 0:1. Arsenal will remain and now again in the number of applicants for sixth place. As “Ural”. But the team Parfenova loss, besides, people still have chance for Europa League through the Cup path. Put the minimum winning Tulyakov.

Ilya Erofeev. Prediction: 2:1. Both teams vying for 6th place, which under certain circumstances can afford to play in qualifying of the Europa League. Opponents of the same level, so the game will be equal, but maybe with a little more advantage for the hosts. In the end, they win. Arsenal are waiting for the next Gol Lutsenko.

A. B. Prediction: 1:2. “Ahmad” after the break, play well away, for “Spartak” it has been a fail. The main goal now is the Cup. Probably Tedesco will once again host a rotation.

I. E. Forecast: 2:0. The final home game of Spartak in the season. In the case of a very grey game of Muscovites, the club can not sustain and to dismiss Tedesco, without waiting for the semifinal Cup game against Zenit. I think that “Spartak” will not allow this and will win long-awaited victory in the championship.

A. B. Prediction: 0:1. Both teams need to win, “Wings” are on the flight, “Krasnodar” fighting for the Champions League. There is also stronger in composition and performance.

I. E. Forecast: 1:2. Xhile “Krasnodar” did not use chic gifts “Locomotive” in the form of four draws in a row, he still has a chance to get a direct ticket to the Champions League. Big home win in the previous round over “Ural” (3:0) added the bulls a good mood, and the players there have always been great. “Wings” will give battle, might open the account, but will not be able to provide decent resistance throughout the match and will sit down in the second half, and will take advantage of the opponent.

A. B. Prediction: 3:0. Comment here is nothing special. The champion plays with the outsider and even matirovannym composition needs to win.

I. E. Forecast: 2:0. Meet the strongest team of the championship and the weakest. In the main part of the owners will probably come back refreshed Rakitskiy, Barrios, Azmoun and the film. The “Orenburg”, on the contrary, a personnel cage is very small. And let “Zenith” has long been a champion, and it would be hard to find motivation for the remaining games of the championship, I see no reasons why “Orenburg” take away points from the champion in his field.

A. B. Prediction: 1:0. Rubin looked good in the last matches, the main thing is he scored points. “Rostov” them to lose, even in meetings with opponents from the bottom of the table. Oddly enough, but Kazan club now looks more organized.

I. E. Prediction: 0:1. Rubin chetyrehmatchevaya series without defeats, while “Rostov” on the contrary, could not win for four games. However, only in the previous round the command Slutsky has solved the problem of preservation of residence in the top division. So I think Rubin will be less motivated and less assembled in a match with an angry opponent.

A. B. Prediction: 0:0. “Ufa” normally closed “Dynamo” will try to break the defense, but white-blue is not too large chances of winning.

I. E. Prediction: 0:1. Ufa will be mentally and physically exhausted after a grueling away games with “the Locomotive”. They also have a lot of personnel losses. Dynamo, by contrast, has won in the previous round, “wings of the Soviets” (2:0), the emotional background should be good. Plus they are a very deep bench, this will allow you to win the game with a direct competitor for the 6-th line.

A. B. Prediction: 0:1. Very important match for “Tambov”, which will be extremely motivated. But still put “Sochi”, whose strong group attack will probably be at least a goal.

I. E. Prediction: 0:1. If the “Tambov” and loses in the last matches, only one goal. Here and there I think the team will lose with a minimum score superior to her in class “Sochi”.

A. B. Prediction: 1:1. Important Moscow Derby, a game three result. Bow to the draw that will not suit either party. Clear favorite here. CSKA looks good, more scores, but Lokomotiv has not lost, repeatedly escaped in the end, added after the break.

I. E. Forecast: 2:1. Small advantage give “the locomotive”. In this game the team of Nikolic is more recent — the system will return to Rybus and Barinov. Plus the team received reinforcement in the attacking line in the form of ageless farfán.