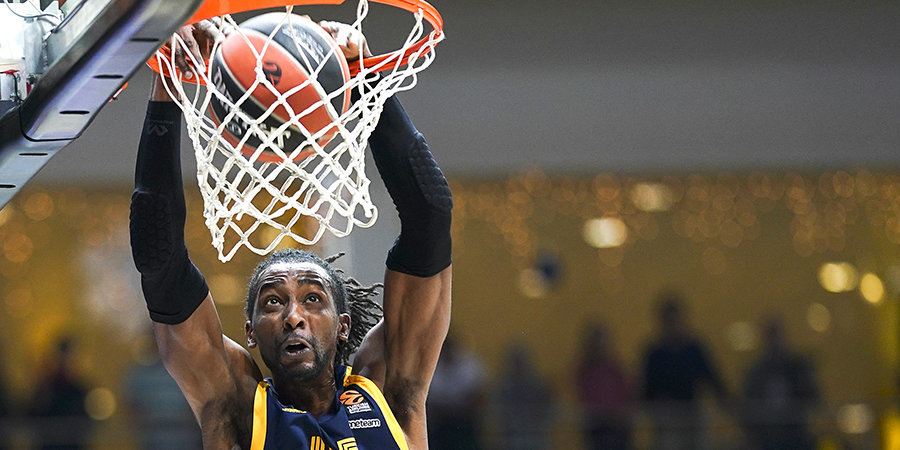 American center of “Khimki” Jeremy Evans is leaving the suburban club in connection with the expiration of the contract.

— Thank you Jeremy for working with us and wish a speedy recovery and successful return to the game! — says the message of “Khimki”.

👏По окончании срока действия контракта наш клуб покидает американский центровой @JeremyEvans40 / Jeremy Evans leaves him upon expiration of his contract, good luck and hope u will be back on the court soon! pic.twitter.com/JDQVJlscUd

Last season, the 32-year-old Evans took part in 35 games for the players of Khimki, which on average gained 10 points and 5 rebounds. Due to injuries at the end of January 2020, Evans dropped out before the end of the season.

Note that the July 30, Khimki announced the signing of a contract with a 30-year-old American center Greg Monroe, who played from 2010 to 2019 in the NBA.