Chelsea made a proposal to increase the number of substitutes for the Premier League matches from seven to nine. 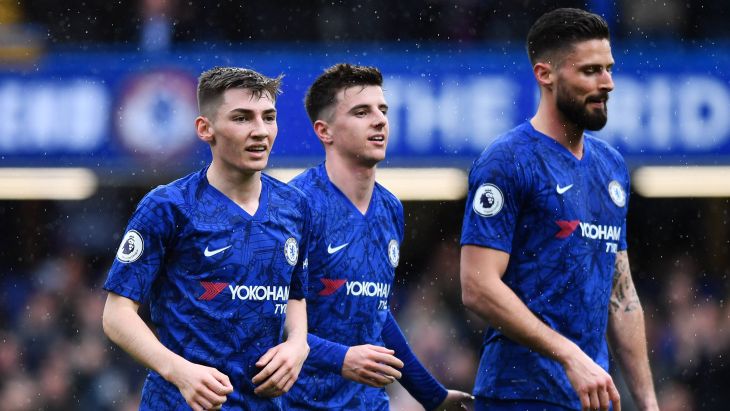 About it reports The Telegraph.

The main argument of the London club is that players will be more prone to injury after a long pause in the season.

Earlier, the international football Association Board permitted the football matches of five replacements before the end of the 2019-2020 season. The new rule is already used in particular in the German Bundesliga.