HomeFootballCristiano Ronaldo: “Forward for my third League title in Italy”

Cristiano Ronaldo: “Forward for my third League title in Italy” 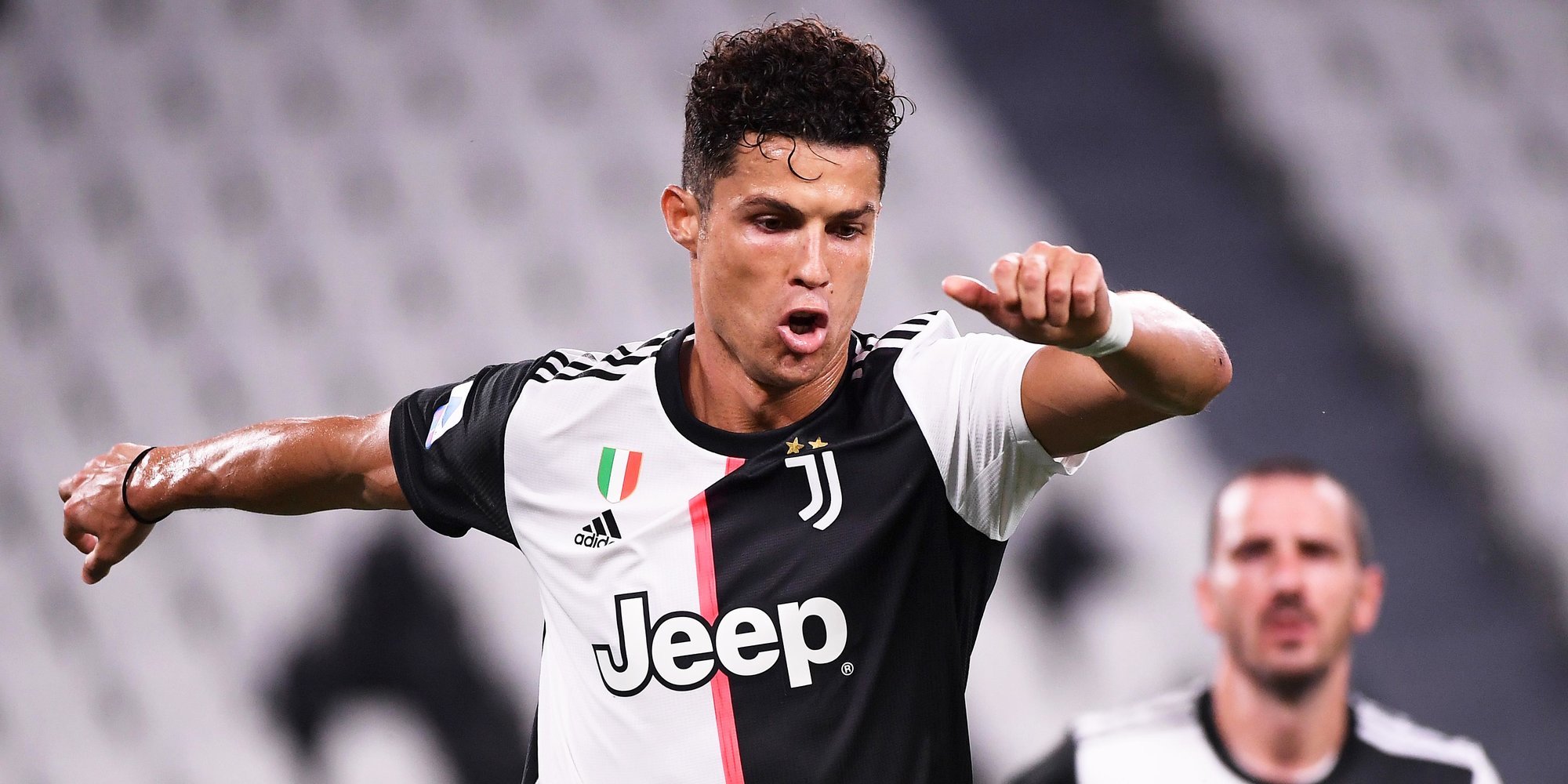 Juventus striker Cristiano Ronaldo shared his emotions after the victory in the championship of Italy.

The Portuguese has published in social networks photo c the ceremony of the Cup and gold medals.

Happy to win the last two of nine consecutive titles in Serie A with Juventus. It looks easy, but it’s not. Year after year, with talent, dedication and hard work you can achieve your goals and become better than before. Go for my third League title in Italy — wrote Ronaldo in Instagram.

Happy to win the last two of the nine Serie A consecutive titles for Juventus! It seems easy but it isn't! Year after year with talent, dedication and hard work you can achieve your goals and be better than before! Let’s go for my third 💪🏼⚪️⚫️ # italychampions🏆🏆 # 31goals #finoallafine

Recall that Juventus nine times in a row won the championship of Italy and officially the 36th time in their history.

Ronaldo became the best scorer, he scored 31 goals in 33 games. His contract with the white-black acts until the summer of 2022.