HomeФутболCSKA came out of the negotiations will Carrascal

CSKA came out of the negotiations will Carrascal 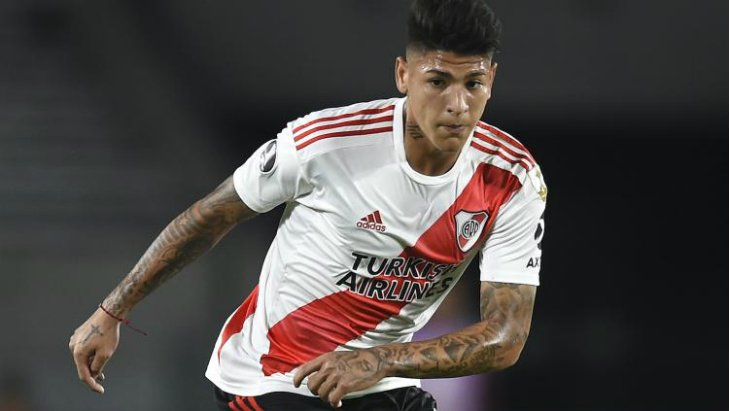 Muscovites came out of the negotiations about the transfer of 22-year-old midfielder after the Argentine club has requested for the Colombian 8.5 million euros.

CSKA has made it clear that he has no such amount. Earlier it was reported that the Moscow club has offered 7 million euros for Carrascal.

In the current season of the championship Argentina 22-year-old Colombian played 8 games and scored 2 goals.