HomeBasketballCSKA can replace Hines with Shengelia 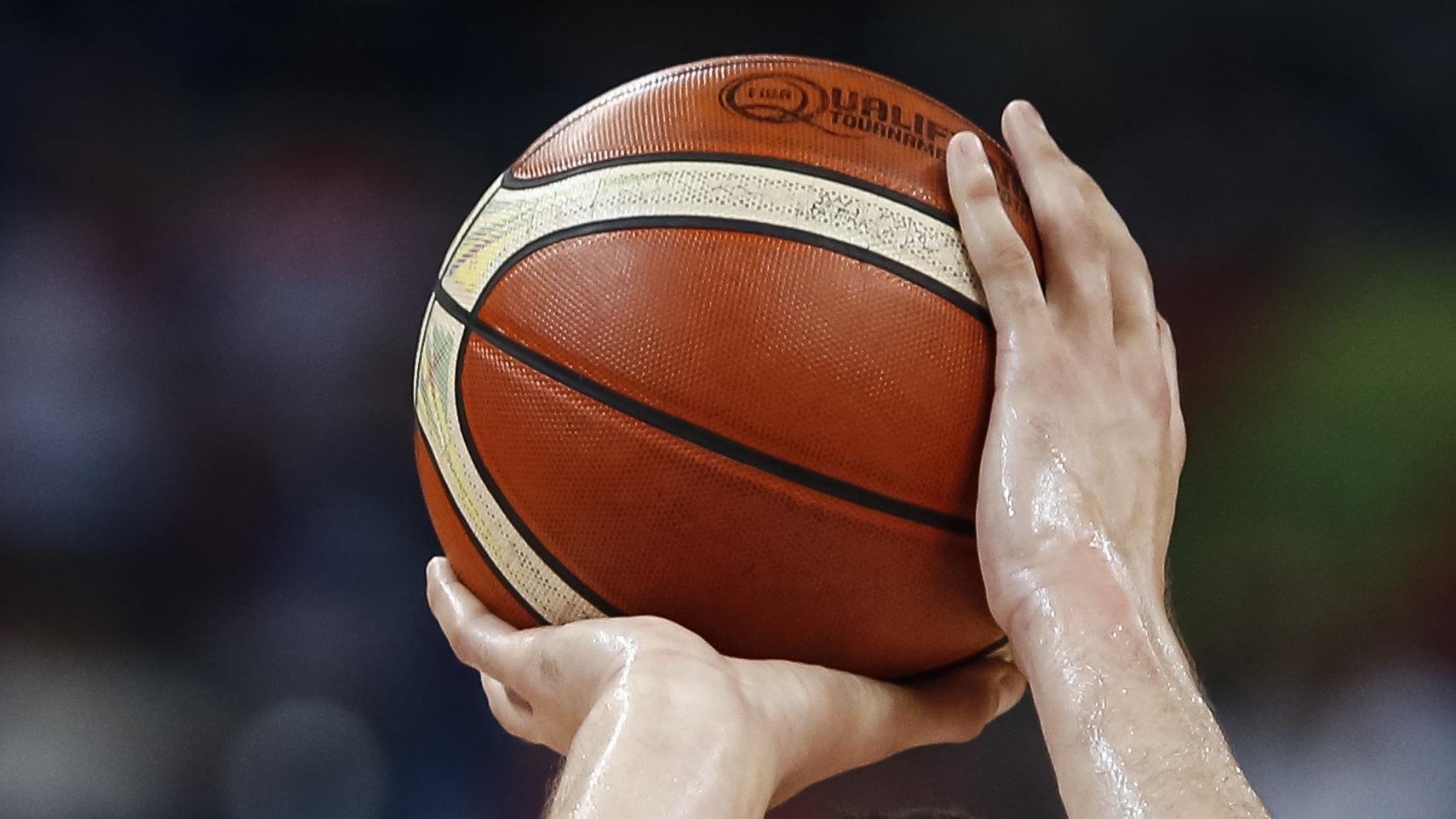 CSKA is the heavy forward Kyle Hines, who in the summer will leave the team.

One of the main candidates is a basketball player “the Basque country” of Tornike Shengelia said one of the journalists of the portal Team Scout.

*JE* with @EliShvidler After losing Kyle Hines to Milan, the perennial VTB champs and EL powerhouse CSKA have yet to lose hope On trying to lure Nick Calathes, and they are also testing grounds for a potential deal with Toko Shengelia

The Georgian player defends the colors of “Basque” in 2014, becoming one of the team leaders.

Red-and-blue also lost Costa of Porto Koufo and Ron Baker, the cooperation which has already been officially discontinued.