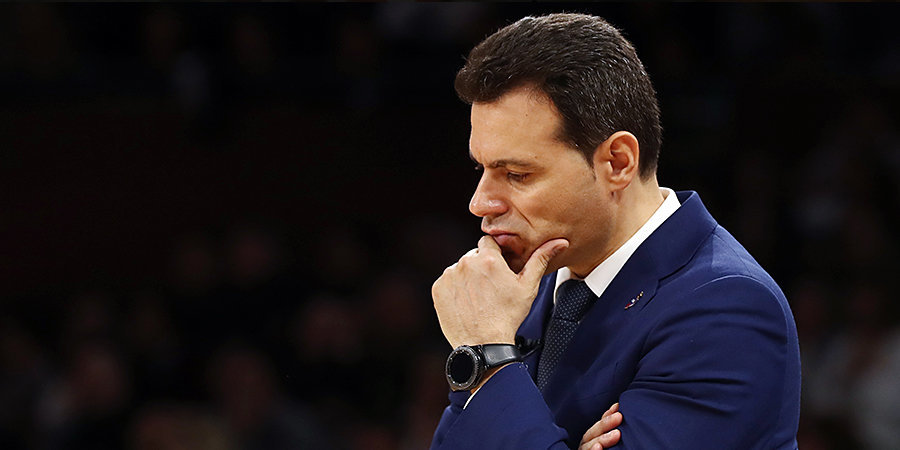 CSKA on departure has lost to the French club ASVEL in the Euroleague.

The meeting ended with the score 67:66 in favor of the hosts. The most productive player of the meeting was the defender of French Richard Lomas, who scored 16 points. CSKA won the most points scored by Mike James (14).

CSKA has suffered the second defeat in present draw of Euroleague, CSKA are on the third line. Aswel fourth win of the season, the French occupy the seventh place.

Got off lightly. Silver spoke about the loss of the NBA on a conflict with China

In Chicago brought together the best basketball players on the planet. Give a show to remember Kobe. LIVE!!!