HomeHockeyCyril Fastiv: “In a series with the “Barys” would be awesome hockey.”

Cyril Fastiv: “In a series with the “Barys” would be awesome hockey.” 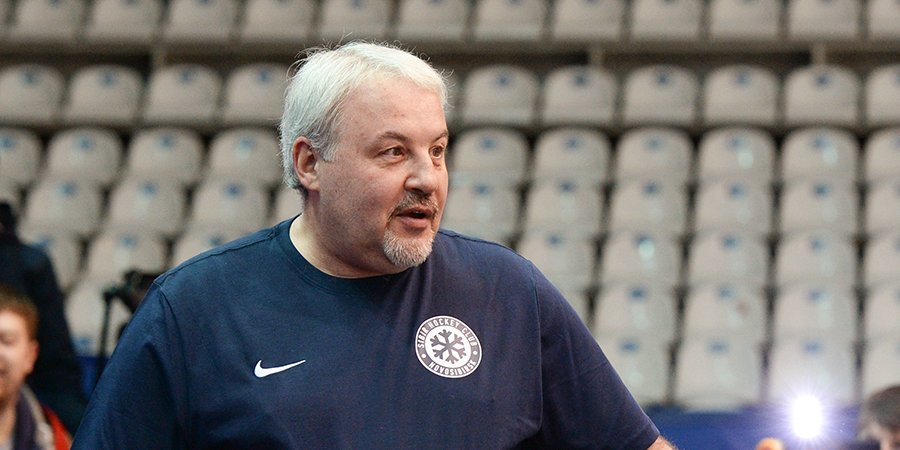 General Manager “Siberia” Cyril Fastiv regret that due to pandemic coronavirus in the Gagarin Cup his team failed to play with the “Barys”.

According to the head, in the quarterfinal of the team necessarily would have shown spectacular performance.

— It is a pity that canceled the season. You would have a good chance in the second round with the “Barys”, and coach Skabelka as you well know.

I don’t like the subjunctive, said Fastovsky. What if the opposite happened? “Barys” and Skabelka was considered the undisputed favorites in our pair. The season started well, and Andrey worked brilliantly. I regret only that did not work sight. Not because we missed some medal. It would be awesome hockey! And so our players were determined to win, eager to fight. And they already knew how to beat the more skilled teams.

— What do you expect in September, when, after the pandemic of coronavirus to begin the CHL?

— The beginning of the season will be difficult. A lot of questions, and the answers to them yet. We all believe that we will be able to resolve issues quickly. But we buy products, preservatives, all you need to the Palace. Not do without it. We have planned for the pre-season, some friendlies. But apparently we’re not allowed to run viewers. We also are preparing for it and will have to apologize to our fans. Despite the fact that such matches even in the summer we could collect a full house. But it will help the TV…

Recall that the KHL season, was first suspended and then completed ahead of schedule on the stage of the finals of the Gagarin Cup. In addition to a series of “Barys” and “Siberia”, their matches failed to make “AK Bars” and “Salavat Yulaev” CSKA and Dynamo Moscow and SKA and “Jokerit”.