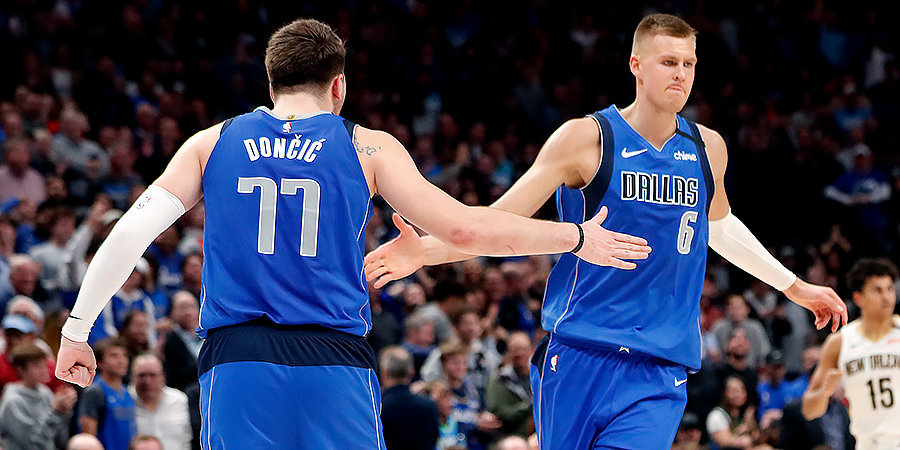 “Dallas” guaranteed to itself participation in play-off of the current NBA season.

The Mavericks have clinched a playoff berth for the 22nd time in their 40-year history following today’s loss by Memphis.

This will mark Dallas' 16th playoff appearance in the last 20 years, but its first since 2016. pic.twitter.com/x46Uh9pE2y

Note that for team Rick Carlisle is the first part in the playoffs 2015/16. In the drawing “the Mavericks” lost “thunder” in the first round with a score of 1-4.