HomeЕдиноборстваDana white confirmed that McGregor took up the challenge Chimaeva 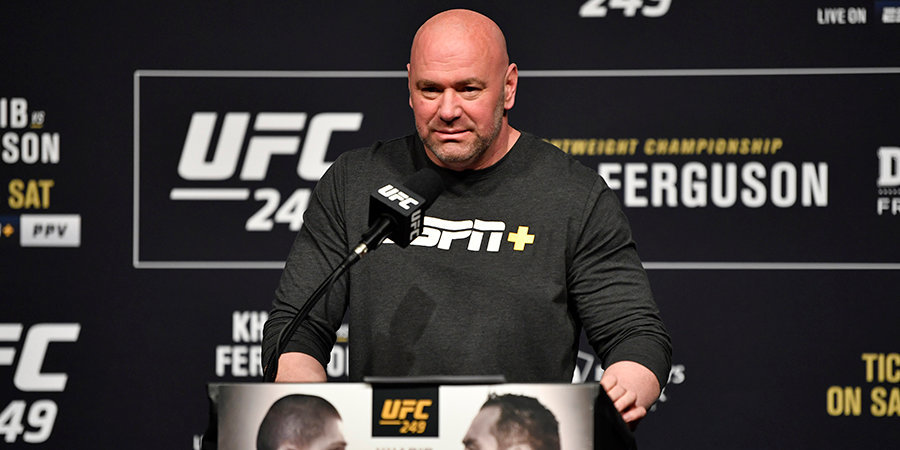 The head of the UFC Dana white confirmed that the last post Irish fighter Conor McGregor on Twitter were addressed to the representative of Sweden of Chechen origin Khamzat Chimeevo.

Earlier Chimaev challenged Magregor, Jorge Masvidal and Nate Diaz, what the Irishman on the eve wrote a cryptic message “I accept the challenge”.

— This tweet was Khamzat. He wrote that he wants fights with Diaz, Masvidal and then with McGregor. Conor and replied that I agree. That’s what it was. I have no interest to fight. Conor retired, let’s see how will end this year, let’s see what will happen next. You know he wants the fight with Habib, who will meet with Justin Geti October 24, said white at the press conference before the UFC Fight Night in Las Vegas.

Last fight for McGregor was a match in January against Donald serron, he won by TKO. In June, the 31-year-old athlete once again announced his retirement.