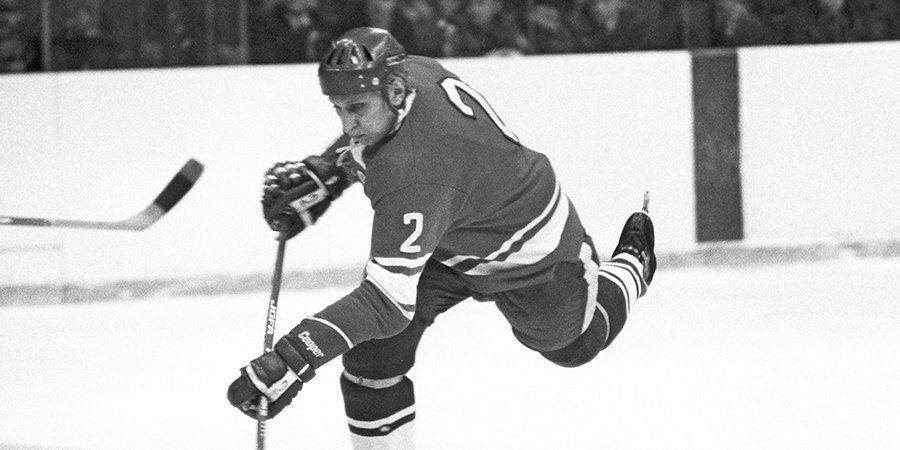 — The date and place of farewell with Aleksandr Vladimirovich will be announced later, — said the press service of CSKA.

Gusev played for CSKA from 1967 to 1978. He is a seven-time champion of the USSR. The defender has played in the USSR Championships 313 appearances (64 goals) and repeatedly included in the list of the best players of the season.

In the USSR national team hockey player became world and European champion in 1973 and 1974 participated in the super Series USSR — Canada in 1972 during the Canada Cup in 1976.

After a career Gusev from 1984 to 1990, coached SKA MVO (Kalinin). And until his death continued to serve in the veterans ‘ tournaments in the “Legends of USSR hockey”.