HomeFootball“Dinamo” has extended the contracts with eight players

“Dinamo” has extended the contracts with eight players

“Dynamo” on its official website announced the renewal of contracts with eight players on the team. 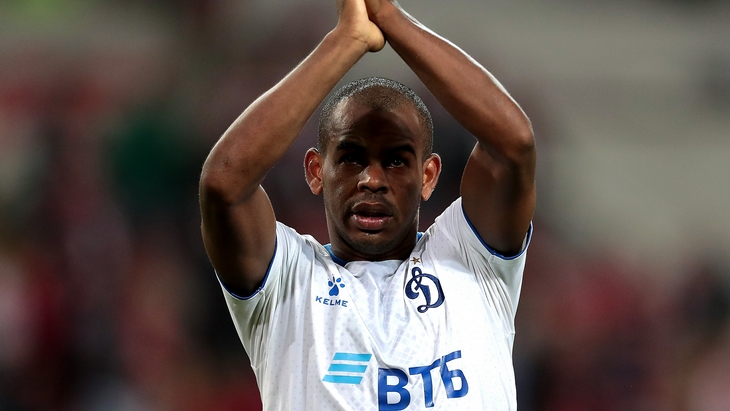 Agreement with these players was due to expire on 30 June 2020.

Contracts before the actual end of the season extended by Sonnym Anton, Vladimir Rykov, a Novel Neustadter, Artur Yusupov, Joãozinho, Kirill Panchenkoand also by Sylvestr Egbuna and Oscar Milemarker, which is leased from “Ufa” and “Genoa”, respectively.

Dynamo after 23 matches in the championship of Russia takes the seventh place in the standings, having to account 31 a point.