HomeФутболDziuba: Understood, if we lose to Khimki, it will be a lot of talk

Dziuba: Understood, if we lose to Khimki, it will be a lot of talk

The attacker “Zenit” Artem Dzyuba shared his impressions after the victory in the final of the Cup of Russia against “Himok”(1:0). 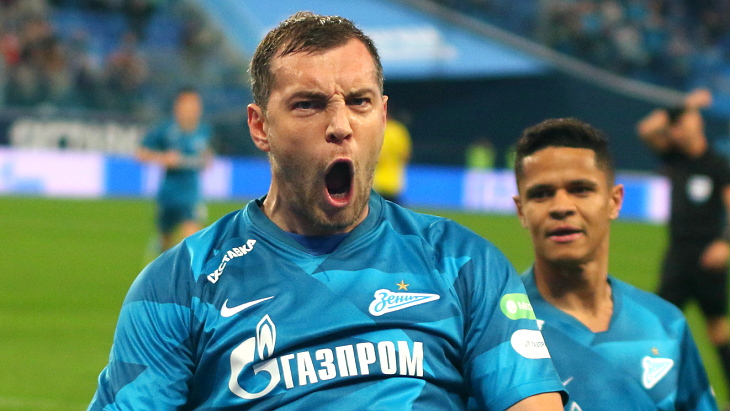 The only goal was scored by Dzyuba from the penalty spot in the closing stages. In stoppage time “Khimki” could equal: Danilkin has punched a head after giving from flank the ball hit the post.

“While the water. Champagne was waiting for who will win. There were some pressures. “Khimki” well done, very organized played.

In the Cup match, anyone can win. They had one moment, they forgave. We were all early to decide. Slightly lacked composure. Understand, if we lose to Khimki, it will be a lot of talk.

A penalty is always frustrating in these games. Inside I always feel… pressure. But after the world Cup with Spain… That’s when it was really terrible.

Optional foul, Malcolm in the side of the left. The player himself was upset that fouled.

“Khimki” — fighting team. Congratulate them in the HRC. The miracle did not happen.

I thought in the moment with the last kick for our goal? I thought the ball already there. But I like Kerzhakov is a cool guy we have a gate,” said Dzyuba in the air “Match TV”.