HomeФутболDziuba: we specific championship. More than half of the teams are playing five defenders

Dziuba: we specific championship. More than half of the teams are playing five defenders 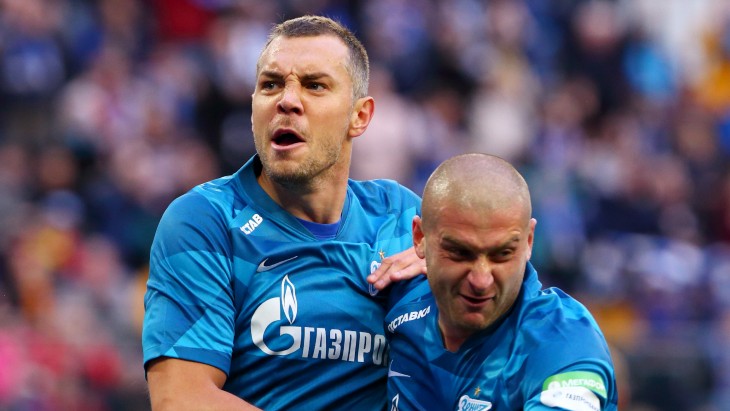 “We have a very specific Cup. More than half of the teams are playing five defenders. Plus two or three of the destroyer in midfield. A total of eight. While in Europe almost everyone is playing open football. The same Glory Karavaev said: in the Netherlands the first place plays the last underdog still closes down, goes on the attack. We have you will not see this.

“Zenith” this season has been four games, when we played open football. The most pleasant meeting. Two with the “Krasnodar” and two “Ural”. All! The rest came out against us defensively. It’s not normal. I think the “Zenith” and “Krasnodar” every time a feast of goals? Because the opponent plays so openly, but we were somewhere a little more luck, or something. Or we have a little more skill. By and large the result with the “Krasnodar” always could and can swing both ways”, — quotes the film site of “Match TV”.