HomeФутболDzyuba, Azmoun and vlašić claim the prize player of the season from the RPL and RFU

Dzyuba, Azmoun and vlašić claim the prize player of the season from the RPL and RFU

The Russian Premier League on its official website announced the list of contenders for the prize of the best player of the season. 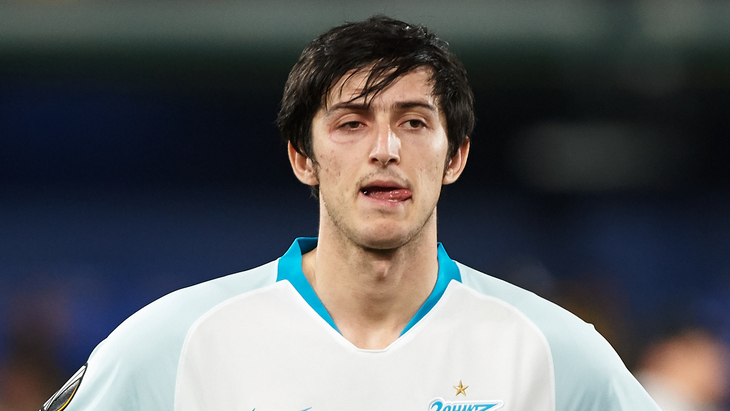 Best coach, best player and best young player of the season chosen by the experts: the head coaches and captains of clubs in the RPL, the five “experts Match of the Premier”, the representatives of seven media, and also the main coach of Russian national team Stanislav Cherchesov. Each expert will be top-3 (first place gets 5 points, second 3, third — 1).