HomeХоккейEmil Garipov: “I can’t complain about the contract. Now many are starving, are below the poverty line”

Emil Garipov: “I can’t complain about the contract. Now many are starving, are below the poverty line” 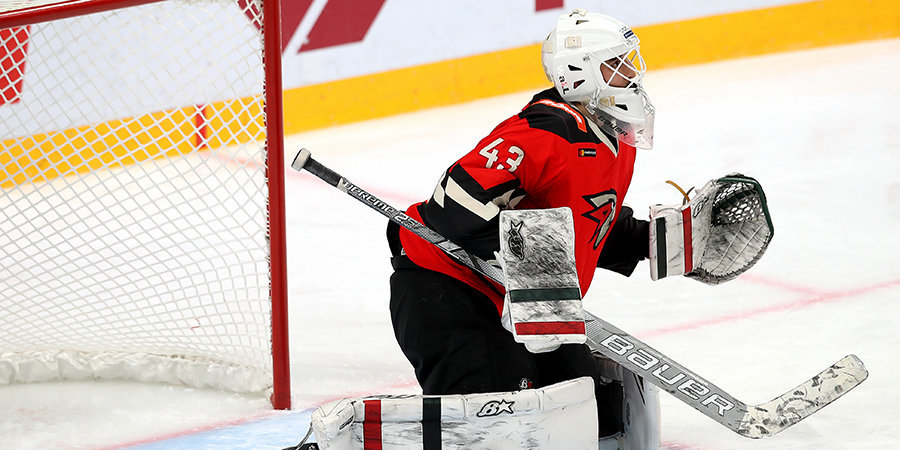 The goalkeeper “Avant-garde” Emil Garipov commented on the extension of the contract with Omsk club.

— The decision to extend the contract with “Avant-garde” was easy, because last season when I had some problems visiting the club believed in me. Someone said that I have an injury, although in fact the problem at that time was in the past. The leaders of the “Avant-garde” did not pay attention to these conversations and signed a contract with me. And now for us no problem to come to an agreement on a new contract. Ready to give your hundred percent during training sessions and matches and to do all of that in my forces.

Extended the agreement with the club back in the spring, prior to the adoption of these anti-crisis measures. But, you know, in the world today too many are starving are in poverty, what we can only regret. So I certainly can’t complain and say that I am dissatisfied with something in the financial plan. Don’t even have the right to speak, I have a small contract or large. It is what it is. I am quite satisfied. If something does not suit, I would simply it did not sign, said Garipov.

We will remind that the goalkeeper started the season in “AK the leopard”, after December 1, 2019 moved to the “vanguard”.

Garipov has played for Omsk in the 11 games in which he reflected was 92.7% of the shots with the reliability coefficient of 2.08.