HomeHockeyEmil YUCE: “I Hope we come with Spartak until the end and will be Champions”

Emil YUCE: “I Hope we come with Spartak until the end and will be Champions” 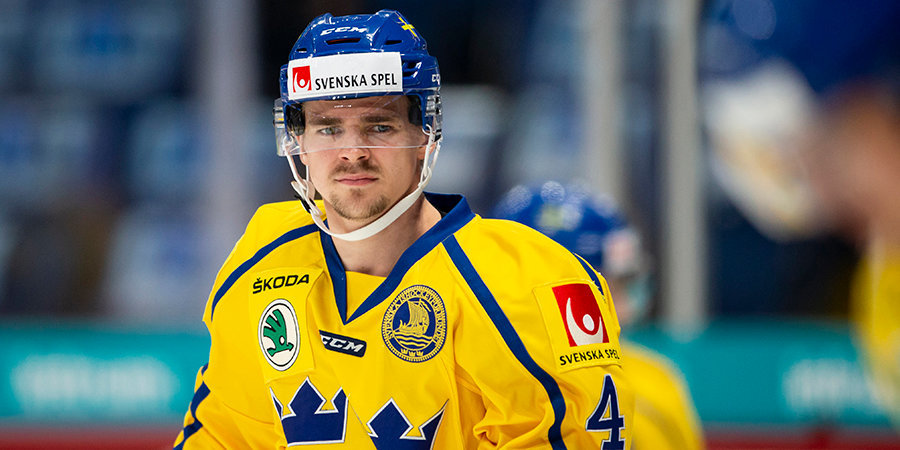 Defender of the Moscow “Spartak” Emil YUCE has shared his expectations of his new team and playing in the KHL.

— What have you heard about “Spartacus” to the transition team?

— Knew it was a good team and that last years “Spartak” played consistently in the playoffs. Want to be part of this team.

— Have you ever talked with Oleg Znarka about your role in the team?

— Yes, we had a little chat. I know that I can do on the court, coaches also know what to expect from me, so I don’t think there are any problems. I can not wait when I see the guys on the team.

— Are you familiar with any of the players?

— No, I knew no one, but of course I’ve heard about some of the players on the team.

— You talked to goalie coach Stefan Persson before moving to Spartak?

— Yes, with him I called. Good that the team is the person who also speaks Swedish.

— Do you think Spartak will qualify for the Cup in the new season?

— While I can say that we will try as far as possible. I hope that I will get down to the end and become Champions.

During his career YUCE played for several Swedish teams, and last season spent in the AHL, where earned 29 (4+25) points in 48 games for Texas and 3 (1+2) points in 5 matches for “Springfield”.